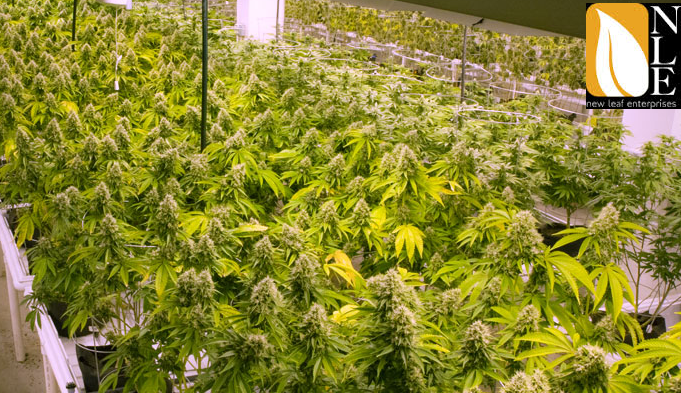 The cannabis billboard campaign will be the first in the nation. Dàmà will be advertising its line of products on over 15 billboards in compliance with the new I-502 advertising restrictions banning locations near schools, churches, and cemeteries.

The airplane banner campaign coincides with the Seattle Seahawks’ pre-season game against the San Diego Chargers on August 15th. The banner will be seen above CenturyLink Field to kick off Washington State’s first tailgating season within the legal market. There will also be a 3,000 square foot banner flying above the downtown area to celebrate Hempfest and CannaCon later this month.

Moving forward, New Leaf Enterprises plans to increase its marketing investment by 200% in 2015, setting the pace for emerging companies in the cannabis industry. Last week, the company announced its Leaf of Hope program that provides CBD-rich concentrates to families with “at risk” children who suffer from certain medical conditions. Thirty families are currently supported by the program.