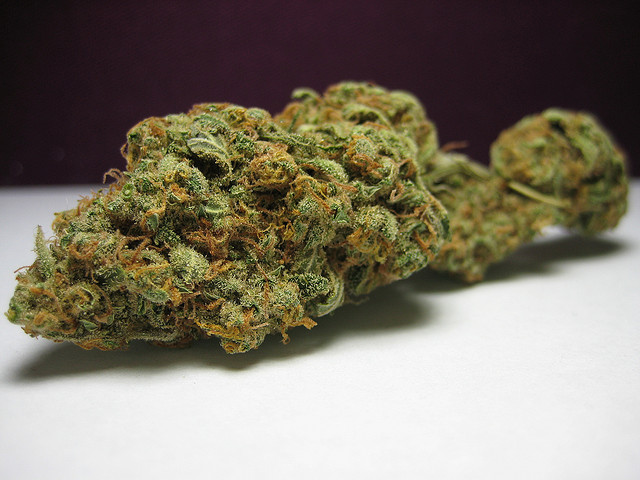 Private Health Canada’s medical marijuana license holder, Bedrocan, is expected to go public this month, making the company the second licensed MMJ producer to do so in Canada after Tweed entered the market in early April.

Experts are wondering if market leader Tweed will keep its number one spot.

So far, only one of those is a licensed deal: the $100 million market cap Tweed Marijuana Inc. But obviously that will soon change as Bedrocan Canada places second in the race.

David D’Onofrio, the CFO for PowerOne Capital and the CEO of POCML 2, is hopeful Bedrocan will begin trading in mid-August, having recently received conditional approval of the transaction from the TSXV.

According to Health Canada’s website, there are only 13 authorized licensed producers from more than 900 applicants. Perhaps ten more are close to their final approval, and after that, the door may well close to everyone else.