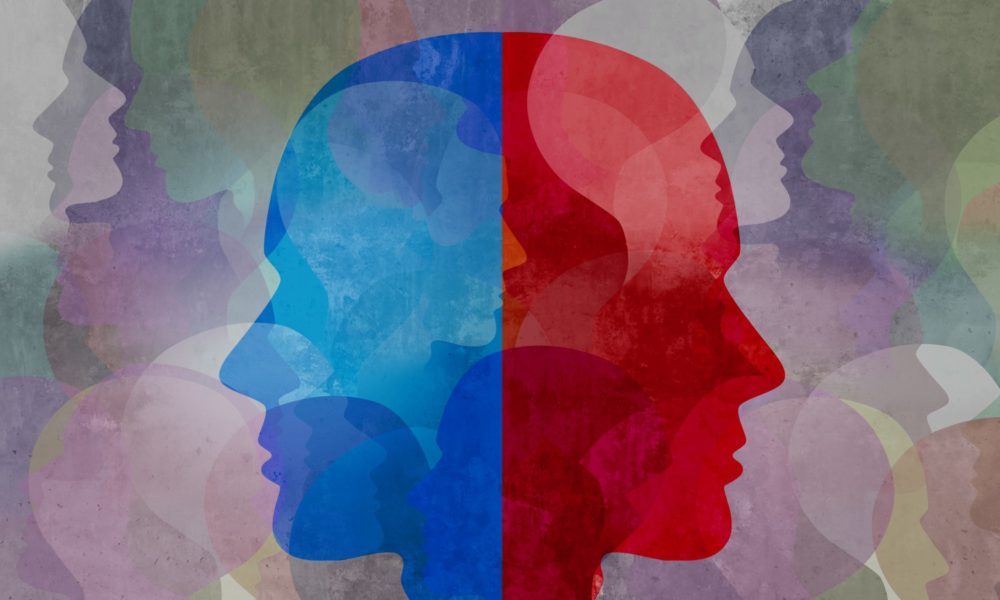 A new study published in Translational Psychiatry, concluded CBD could represent “a completely new mechanism in the treatment of schizophrenia.” The Phase II study was randomized, controlled, and double-blind.

Forty two “acutely exacerbated schizophrenic patients” were randomly assigned to a three-week treatment of CBD or a standard antipsychotic medication (amisulpride). In progressive steps, the patients received up to 800 mg of CBD a day, delivered in four smaller doses. The researchers discovered both “cannabidiol or amisulpride treatment showed significant clinical improvement”. In the data, there were no significant differences between the two medications.