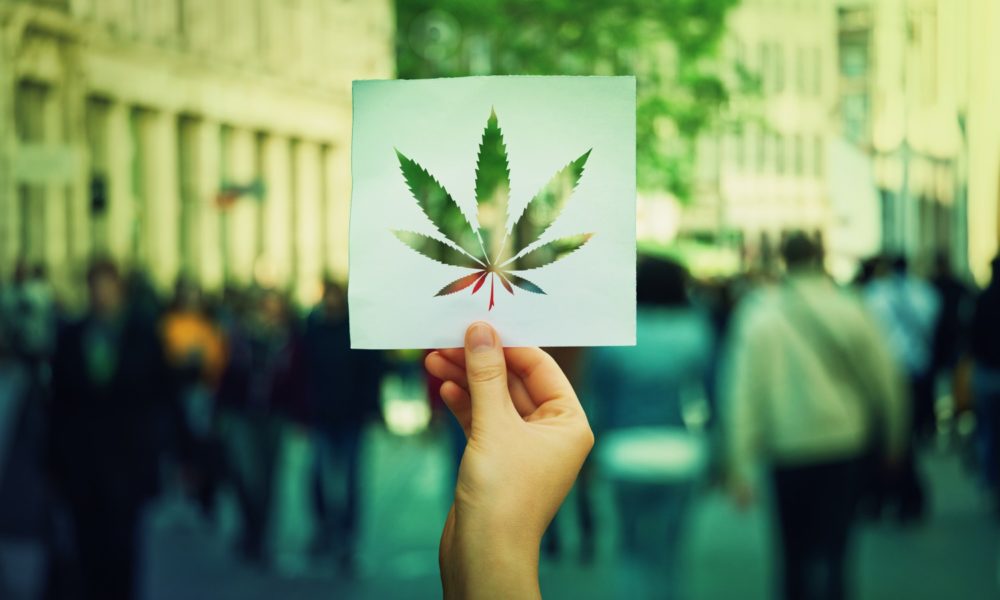 Alaska is the first to pass a law allowing so-called “social consumption” of marijuana at specially licensed retail locations. Essentially, it will allow people to both buy and smoke cannabis at “cannabis cafes” associated with dispensaries that get the proper licensing from the state.

Alaska Lt. Gov. Kevin Meyer, a Republican, signed the bill into law earlier this month allowing businesses that sell marijuana to also provide a space for people to smoke it. The rules require that the dispensary create a use area that is clearly separated from the retail shop by a wall, a secure door or placed outdoors.