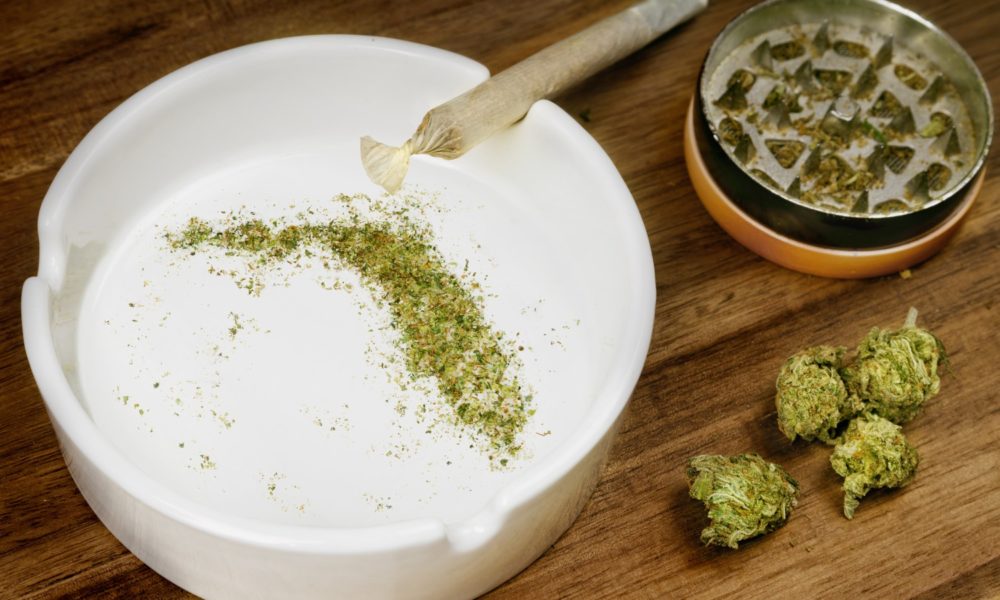 Senate Bill 182 passed Florida’s Senate on March 7 in a 34-4 vote and was approved by the House on March 13 by a vote of 101-11. The ban was originally imposed by the state legislature in response to Florida’s 2016 landslide vote in favor of medical cannabis legalization, but faced immediate backlash and lawsuits from patient advocates.