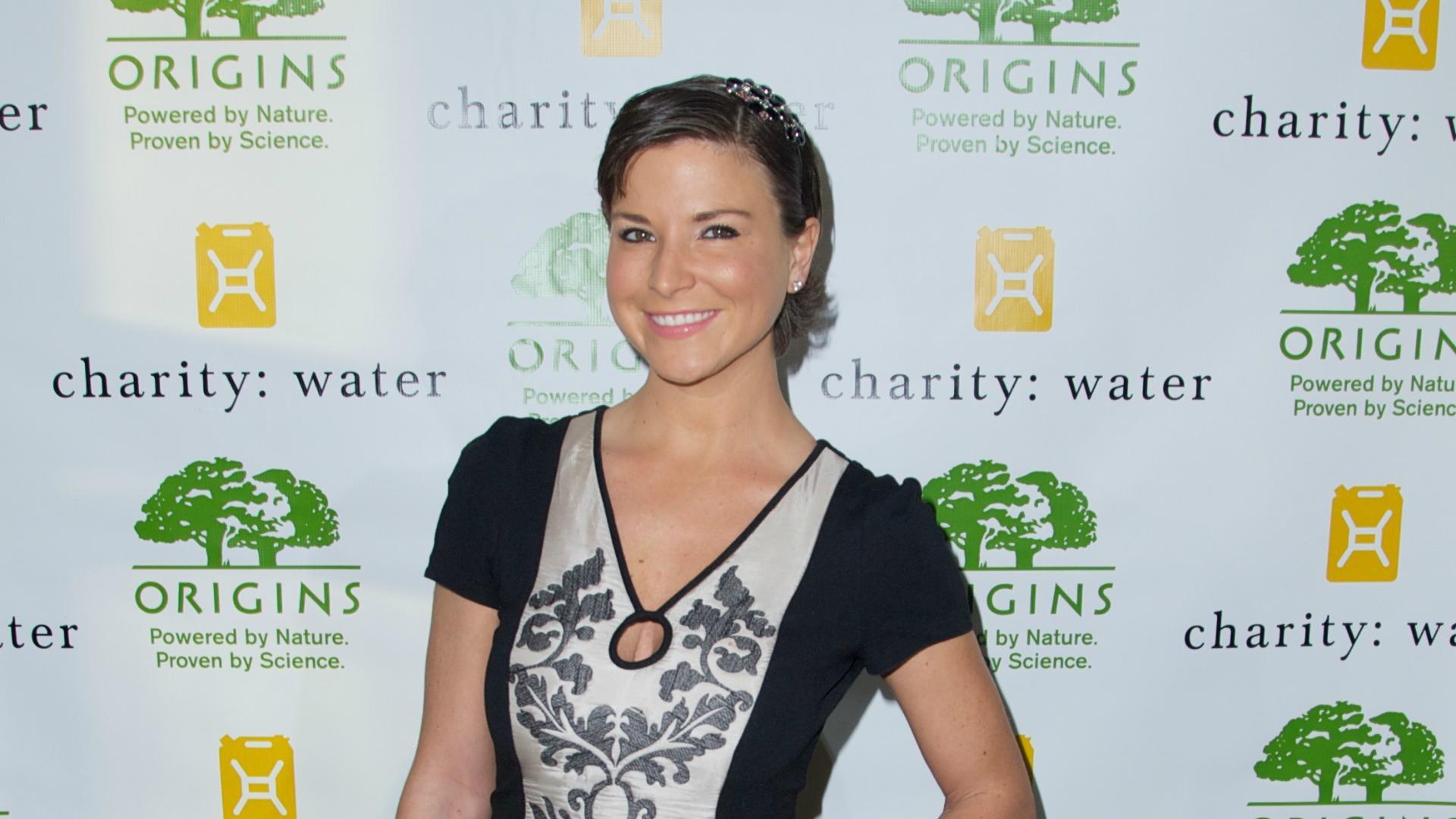 MTV reality star Diem Brown has revealed that medical marijuana is helping her cope as she fights her decade-long battle against cancer.

Diem, 32, was taken to a New York City hospital on Friday as she battled chronic pain and severe weight loss- – she weighs 100 lbs- – which is 15 lbs lower than recommended for chemotherapy treatment later this month.

The Challenge star was due to undergo an operation on Monday to have a urine-drainage tube inserted into her kidney in order to ease swelling and pain caused by blockages and tumors. She praised medical marijuana as having eased her pain, and also said the drug helped improve her appetite.

“I did the vaporizer and it took away the pain and I finally felt like I was able to eat,” she said. “That’s what got me a pound higher.”