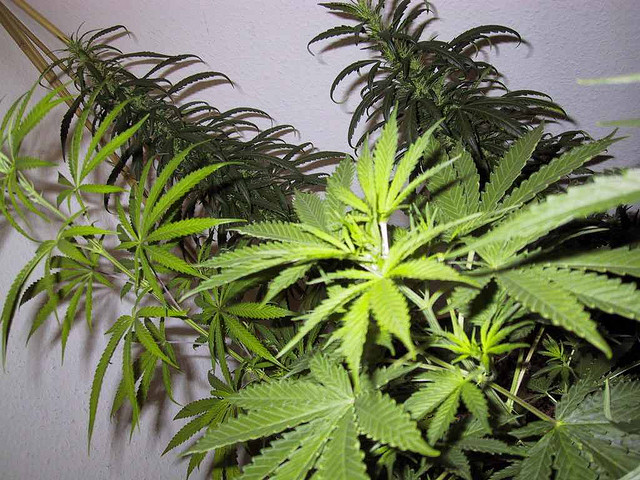 The DEA Is “Most Interested” In U.S. Investments In Canadian Cannabis

The DEA said it is “most interested” in U.S. residents who invest in Canadian medical marijuana,

Reuters asked about the DEA’s position on these types of investments:

“With marijuana still illegal on a federal level in the United States, American investors in Canadian medical marijuana can be seen as violating the Controlled Substances Act, according to some U.S experts. And the use of the banking system to transfer the proceeds of such investments could be seen as money laundering.

The U.S. Drug Enforcement Administration has already been tracking investments made in state-sanctioned marijuana business in the United States. When asked by Reuters about the DEA’s view of U.S. investments in Canadian marijuana, DEA spokesman Rusty Payne said the agency is “most interested in those types of activities.”

The news caused a brief decline in shares in medical marijuana companies.