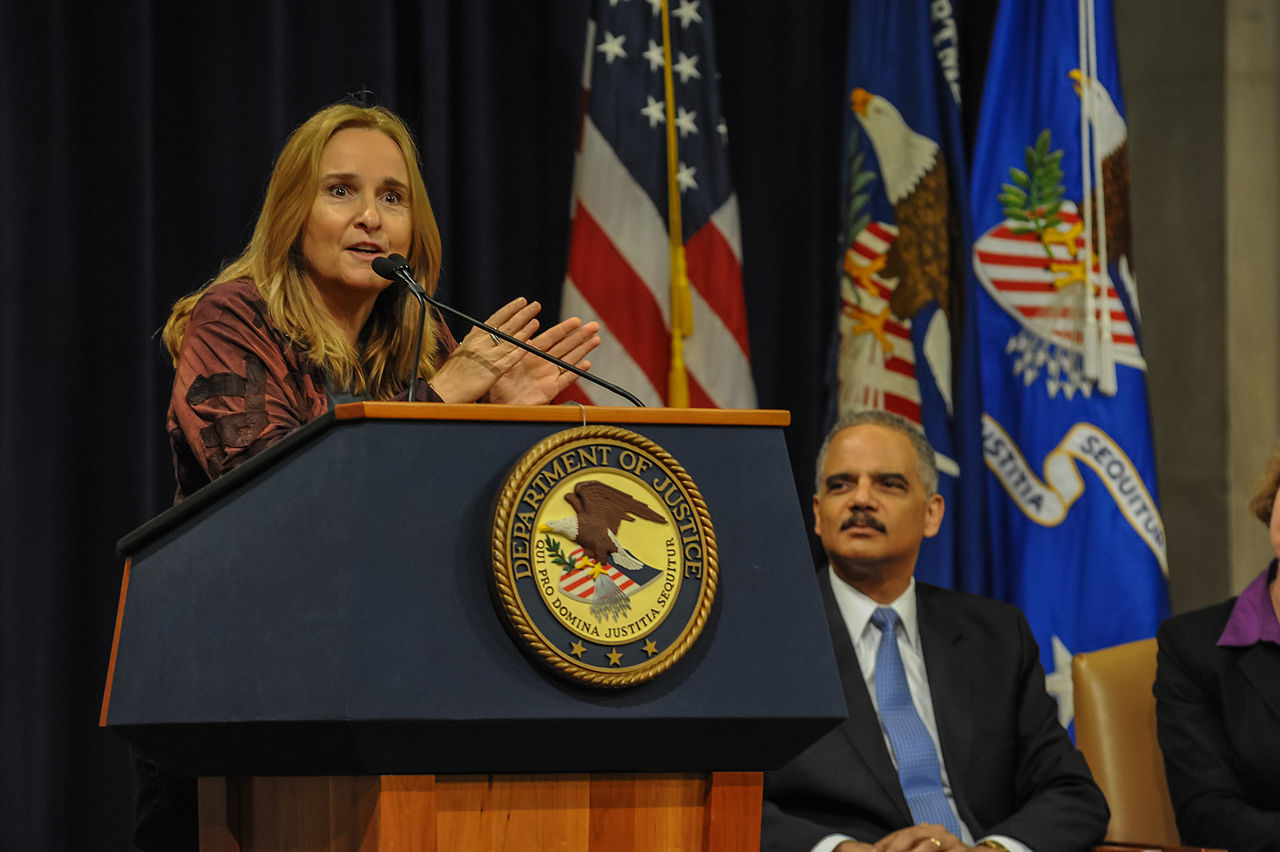 American singer Melissa Etheridge, a long-time proponent of cannabis reform, has announced the launch of a range of products made from cannabis, including a cannabis laced wine, aimed at people suffering from cancer.

Having survived breast cancer herself, she credits her own cannabis use to her recovery. In a recent interview with Bloomberg, Etheridge talked about her battle with cancer and the role cannabis played: “As a cancer survivor I know the ravages of a serious illness and patients who are suffering deserve access to a medication that can provide them relief.”

“I actually have a wine that’s coming out. It’s a cannabis-infused wine, which actually tastes amazing,” said Ethridge.

Etheridge, who has recently released a new album, entitled This is M.E., went on to say she hoped to bring her cannabis-infused wine to all medical marijuana states soon: “I really look forward to bringing this to the world in a not scary way.”