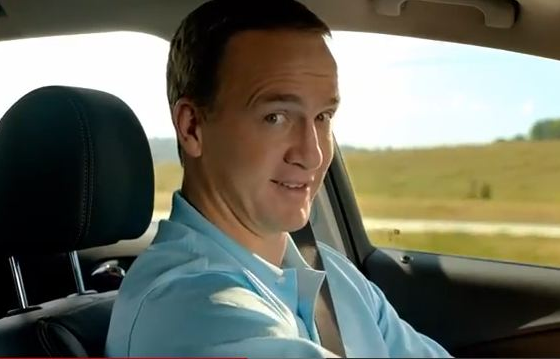 In the recent MMQB interview, “Manning on Manning” by Peter King, the famous quarterback, Peyton Manning subtly implied that cannabis laws in Colorado are good for his Papa John’s pizza franchises.

In Manning’s response to the question “Do you vote?”, he responded in part with: “There’s some different laws out here in Colorado. Pizza business is pretty good out here, believe it or not, due to some recent law changes. So when you come to a different place, you’ve kind of got to learn everything that comes with it.”

Manning’s comment sure makes the cannabis community excited, but it is too cryptic to tell if Manning’s vote counted to pass the ground-breaking laws in The Centennial State. We like to believe that the NFL superstar genuinely saw the green light and  invested in munchies ahead of the game.