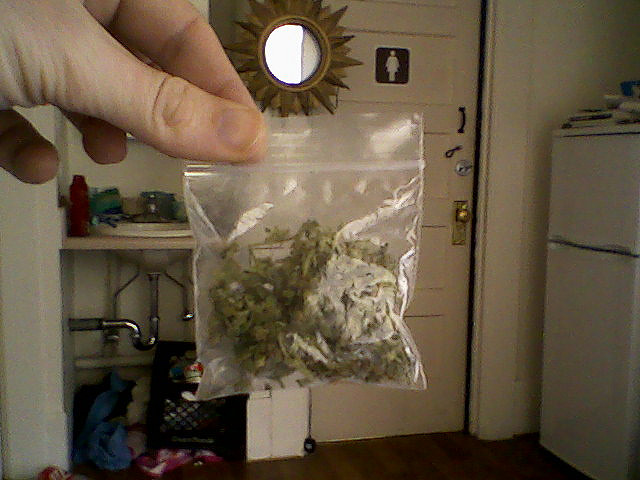 Illinois Mayor, Rahm Emanuel, called on the General Assembly to decriminalize marijuana possession statewide and to reduce the penalty to a misdemeanor for those caught with 1 gram or less of any controlled substance.

During 90 minutes of testimony before the House-Senate Joint Criminal Reform Committee in Chicago, Emanuel encouraged lawmakers to challenge the “assumptions that are embedded in the criminal justice system.” The mayor argued that reducing the penalties for minor drug possession would allow the city and state to focus their efforts on more violent crime.

The proposed changes, the mayor said, would “change, not just the criminal system, and the fact that we’ll save time and money, but it also will change people’s lives. Some who are walking around with a felony, their employment prospects, their job prospects, their lives are on a different trajectory than if they had a misdemeanor associated with them.”

Chicago already passed a law in 2012 that allowed police to issue tickets of $250 to $500 for someone caught with 15 grams or less of pot — the equivalent of about 25 cigarette-sized joints. Emanuel recommended at the hearing that police officers across Illinois be allowed to “have the same judgment to issue tickets instead of arresting those who possess small amounts of marijuana.”

The Emanuel administration estimates that 7,000 people are arrested each year for possession of 1 gram or less of a drug.