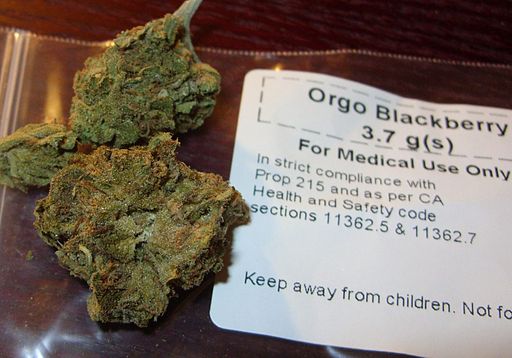 Senator Anthony Williams joined 42 other state senators in passing the bill, Compassionate Use of Medical Cannabis Act, which would legalize medical marijuana in Pennsylvania. The bill is now  is halfway to Gov. Tom Corbett’s desk with six working days left on this session’s legislative calendar. It is headed to the 203-member House, where Republican leaders seem reluctant to bring it to the floor for a vote.

Some activists, however, do not like the scope of the bill being narrowed through committee-level amendments. The bill has been amended to exclude smoking and vaporization methods of ingesting cannabis. Several illnesses including HIV/AIDS, glaucoma and chronic pain have also been slashed from the bill’s list of treatable conditions.

As written, parts of the bill are vague, said Derek Rosenzweig, a 30-year-old marijuana activist from Bucks County.

“It bans smoking and vaping but doesn’t prohibit cannabis in flower form,” Rosenzweig said. “How exactly is that supposed to work when patients are also banned from modifying it after the fact?”