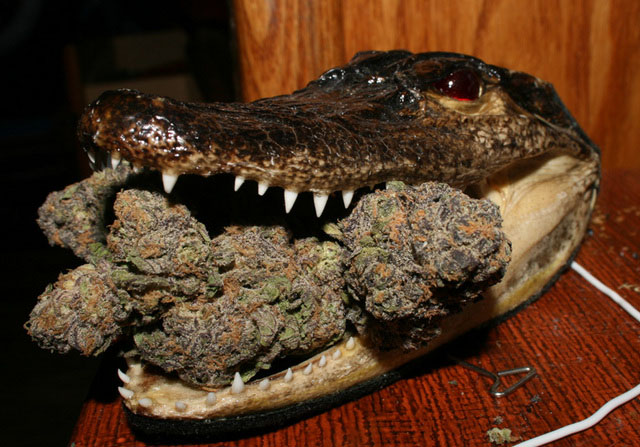 Tom Gregory was one of the attendees in Hollywood interested in getting into the cannabis business. “We supply natural food chains products so were’e interested in converting some of that capability to these types of products,” he said, adding,  “If you can grow regular tomatoes for 40 cents a pound or you can grow marijuana for $2,300 a pound you have to really think hard which one should I be in.

Platshorn added about his conference: “This is a reality check. It’s not come on in and learn to get rich because it’s not going to happen. If you’re a good businessman this is going to be a fabulous business, but it’s not a get rich quick scheme.”

Governor Rick Scott has already signed a bill allowing a low THC strain of cannabis for medical conditions, but the future of medical marijuana in Florida still remains uncertain as the state waits for a vote on Amendment 2 this November that would allow more widespread use of medical marijuana.