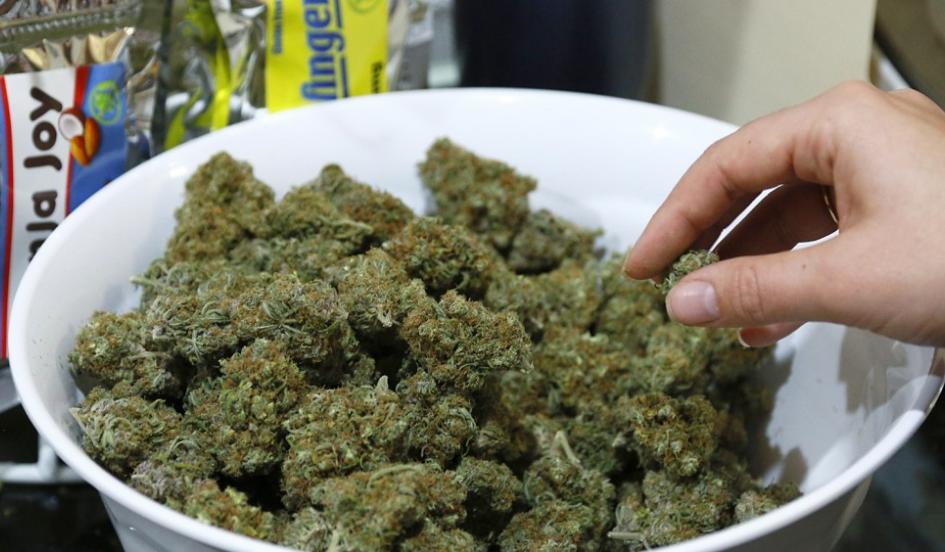 There Is Still Hope For A D.C. Vote To Legalize Marijuana

Organizers for Initiative 71, a measure that would fully legalize possession of marijuana in the District, plan to announce this week that they are closing in on 60,000 signatures — a comfortable buffer over the 22,600 needed to ensure the measure qualifies for the November ballot.

The city already has medical marijuana dispensaries and is taking steps to soon loosen restraints and let doctors recommend the drug for any ailment. The D.C. Council even voted in March to decriminalize possession, making it a fine of $25, instead of a year-long jail term.

But just weeks before those more lenient provisions were to take effect, House Republicans last week resurrected the kind of budget language that for more than a decade blocked the District from launching the medical marijuana program that voters had overwhelmingly endorsed.

Whether the budget measure passed last week by House Republicans, which bans the District from spending any money to loosen penalties for pot, could become law remains unclear. Should federal lawmakers pass a spending plan with the restriction before Nov. 4, there is precedent for D.C. elections officials to decide that they are prohibited from counting votes on the issue.

Although, if Congress does not pass a budget by then, there is a strong chance that on Nov. 4, the District will vote to legalize marijuana.