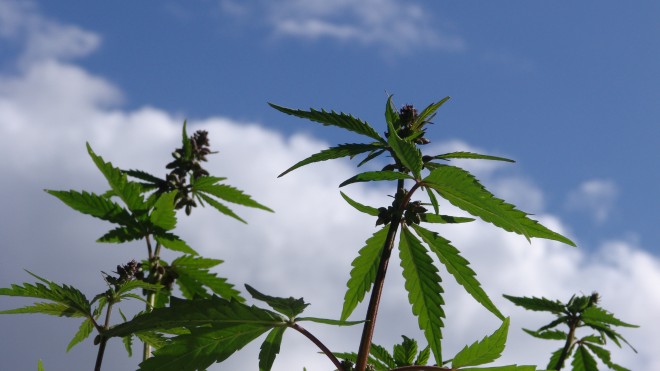 The measure that permits an oil derived from marijuana to be used to treat a relatively small number of medical marijuana patients in Iowa officially goes into effect tomorrow, July 1. The measure has generated many headlines and an extensive public debate.

Those whom Iowa neurologists diagnose with intractable epilepsy may seek permission to be treated with cannabidiol — a non-psychoactive medicine derived from marijuana. Under the law, they can apply to the Department of Public Health for a card allowing them to possess up to 32 ounces of cannabidiol oil. 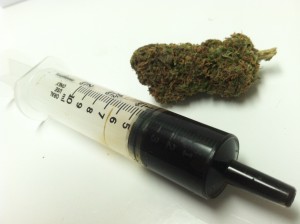 A patient or a guardian issued the card will not be prosecuted by the state for cannabidiol possession. People who do not have the card are still prohibited from having or using the substance. The cards must be renewed every year.

Under the law, the University of Iowa will be required to submit annual reports detailing scientific literature, studies and clinical trials regarding cannabidiol use around the country. The law will be repealed July 1, 2017, unless the Legislature acts to extend it.

State Senator Joe Bolkcom said that an interim legislative committee will oversee the implementation of the law, and he hopes lawmakers will have a discussion about allowing the use of cannabis to treat other medical conditions, such as cancer, HIV and multiple sclerosis. “But this is an important first step going forward,” he said.

In related news, a law that will enable Iowa to regulate “electronic cigarettes” as it currently regulates tobacco products also goes into effect this week.