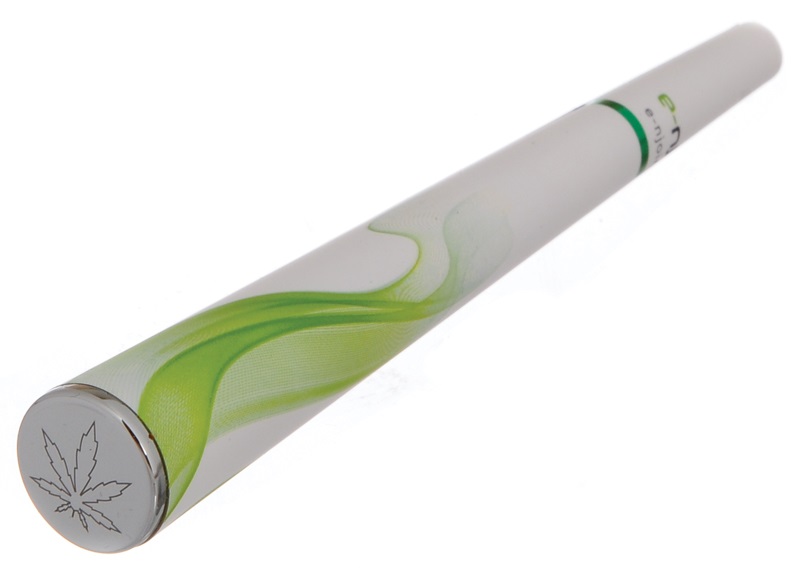 Dutch company E-NjointBV has developed a  disposable electronic joint. Currently 10,000 e-joints per day are produced, which are sold all over Europe at regular cigarette stores and retail shops, and consumed at trendy dance parties, music events, bars, clubs and so on.

Only the second and third editions of the E-NJoint can be smoked as real electric joints that users fill with their own cannabis liquid content. However, the E-Njoint can be used to smoke dry herbs, allowing users to smoke leaves as well.

“Holland is well known in the world for its tolerant and liberal attitude toward soft drugs and the introduction of this new product clearly makes a statement: As long as you don’t bother or disturb other people and stay within the legal boundaries, all is well,” CEO Menno Contant of E-Njoint says.

He predicts a new trend as he sees the product being marketed in Europe without too much marketing efforts. “A manufacturers dream,” is what he calls it. “Developed, manufactured and sold at lightning speed. Everyone should feel fine, because what we are doing is no crime,” Contant states.