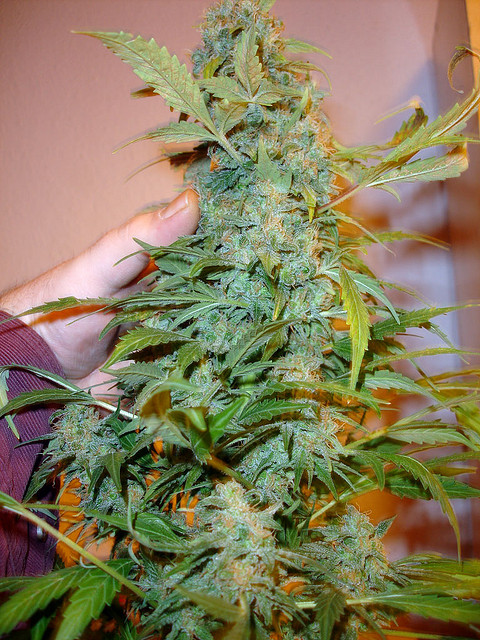 “The House just made history last month by voting to stop the DEA from interfering with state marijuana laws,” said Bill Piper, director of national affairs for the Drug Policy Alliance. “Now every U.S. Senator has the opportunity to provide relief for the sick and dying – and to be on the right side of history, not to mention public opinion.”

An amendment prohibiting the DEA from interfering with state hemp production for research purposes also passed the U.S. House. The Senate Appropriations Committee approved a similar hemp amendment in committee June 5th that was offered by Senators Jeff Merkley and Mitch McConnell.

“Letting states set their own medical marijuana policy without federal interference is not just the right thing to do – it’s also very popular with voters in both parties,” said Piper. “No American should have to live in fear of arrest and prosecution for following their doctor’s advice. We’re going to make sure voters know which Senators vote to protect their states and which do not.