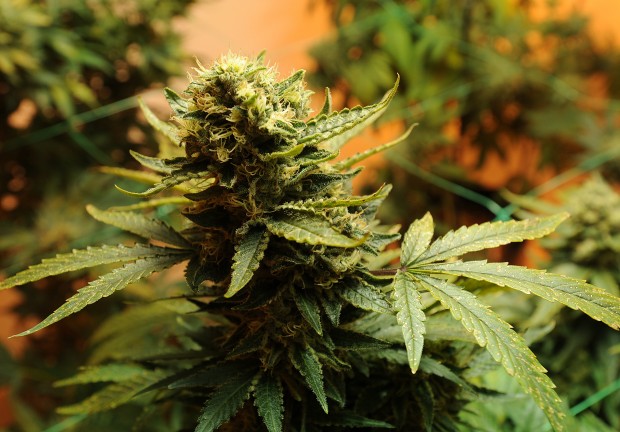 Gov. Andrew M. Cuomo and legislative leaders announced an agreement for a pilot program to provide access to marijuana for some sick New Yorkers.

The announcement came after days of intense negotiations between the Legislature and Mr. Cuomo, a Democrat, who outlined a series of concerns and proffered a more restrictive system.

The new agreement included a major demand of the Cuomo administration: that no smoking of the drug would be permitted, though a variety of other options — including edibles and tinctures — would be. Patients would also be allowed to inhale if the drug was vaporized, similar to e-cigarettes.

The State Health Department would oversee the program, which would contain a provision to “pull the plug” on it at any time, Mr. Cuomo said. He called that necessary to protect public health and public safety, adding that it “increases my comfort level a great deal.”

The department would have up to 18 months to establish regulations governing medical marijuana, such as identifying the entities permitted to dispense it, though it is possible that doctors may be trained and allowed to recommend the drug before then. Initially, five organizations — both businesses and nonprofits — would be allowed to dispense marijuana, each at up to four locations around the state. The drug would be grown in New York and sales of it would be taxed at 7 percent.