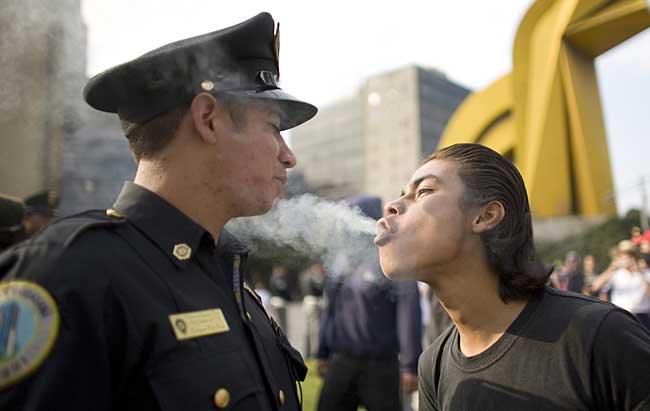 From Colorado and Washington state to California and Hawaii, police are being sued by people who want their marijuana back after prosecutors chose not to charge them or they were acquitted.

In some cases, the one-time suspects are asking for hundreds of thousands of dollars to replace dead plants.

Some police in medical marijuana states who once routinely seized illegal pot plants by ripping them out by their roots and stashing them away in musty evidence rooms to die are now thinking twice about the practice. Concerns over liability have even prompted some agencies to either forgo rounding-up the plants altogether or to improvise by collecting a few samples and photographing the rest to use as evidence for criminal charges.

“Law enforcement is going to have to think more carefully about what their procedures are and how those procedures might need to change in light of changes in the law,” said Sam Kamin, a University of Denver law professor.