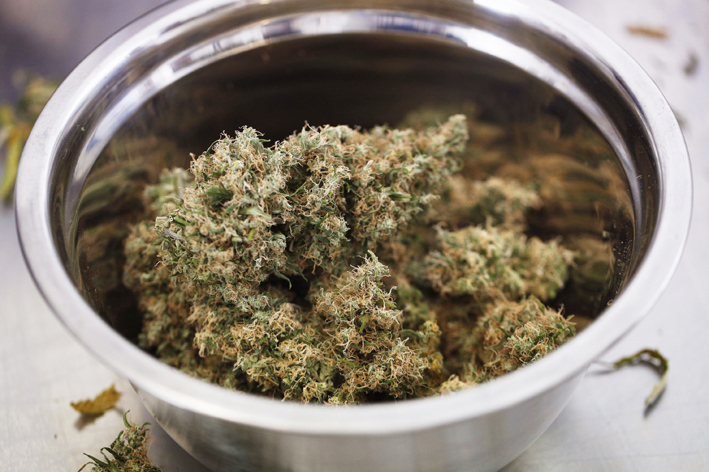 U.S. regulators are studying whether restrictions on marijuana should be eased, a step toward decriminalizing the drug at the federal level.

The Food and Drug Administration is conducting an analysis at the Drug Enforcement Administration’s request on whether the U.S. should downgrade the classification of marijuana as a Schedule 1 drug, said Douglas Throckmorton, Deputy Director for Regulatory Programs at the FDA.

Schedule 1 drugs carry the most restrictions of the five DEA classifications and are considered substances with no medical benefit that are highly addictive. Factors the FDA considers in making a recommendation include a drug’s abuse potential, its pharmacological effect and risk to public health, according to Throckmorton’s written testimony.

The FDA reviewed marijuana’s status for the DEA in 2001 and 2006 and recommended it remain Schedule 1, Throckmorton said. The DEA has since been petitioned to change marijuana’s classification and “that has been sent to us and we’re in the process of conducting an eight-factor analysis,” said Throckmorton.

The agency must first consult with the National Institute on Drug Abuse and send their recommendation through the Department of Health and Human Services before handing it to the DEA, said Throckmorton, however, he wouldn’t comment on when he expected the FDA to complete the analysis or whether it would recommend a change.