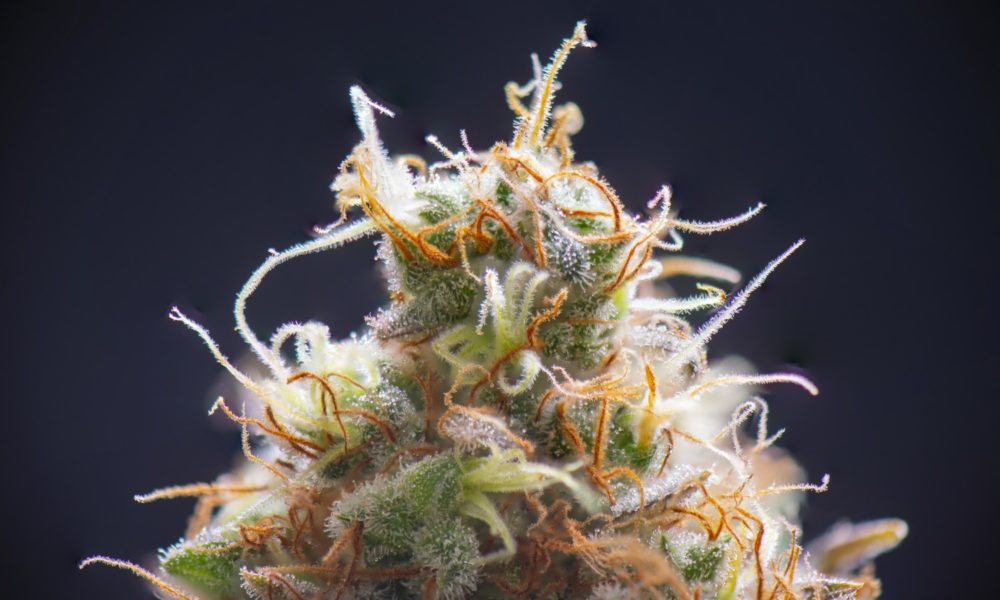 Using the term ‘cannabis’ instead of ‘marijuana’ does not influence the public’s perception of or attitude toward the plant, according to research published in the journal PLOS One. However, the study did find differences in perception when the word ‘medical’ is used in conjunction with ‘marijuana’ or ‘cannabis.’