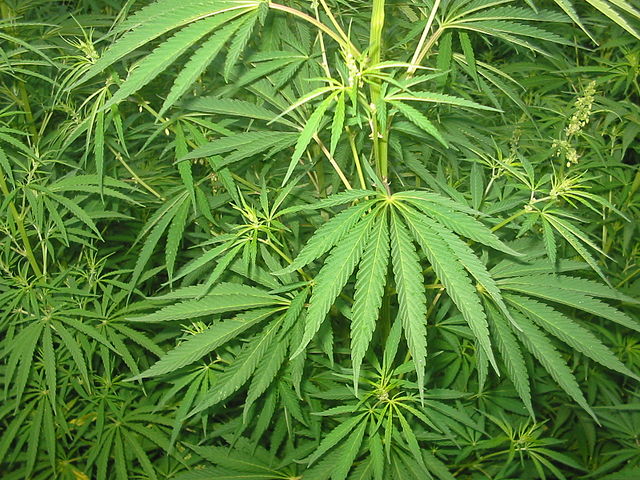 Cannabis, Science, and the Media

Lurid tales of insanity and murder were quite effective in the 1930s. Seen now as ridiculous; yet nonetheless, modern tales, equally ridiculous, are widely accepted.

If marijuana actually caused some trouble — health problems, madness, violence, mental deficit, lasting effects after the immediate intoxication — ask yourself: Wouldn’t it be obvious? Tens of millions of people in this country partake of it. The vast majority use it in moderation, and live fulfilling lives as bankers, doctors, and presidents. Others, “worst cases,” use what is in most anyone’s opinion, too much. They aren’t hard to find. In other cultures, Jamaica comes to mind, significant percentages of the population smoke it daily for decades. If there was something there, we’d know it.

Click here to read the entire article on The Daily Chronic.