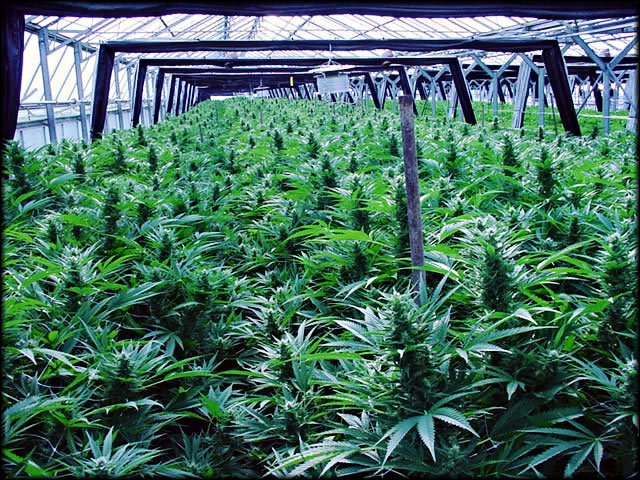 Legal Marijuana In Colorado Has Already Generated $15 Million For Schools

Legal marijuana in Colorado has already generated more than $15 million in tax revenue that is specifically earmarked for public schools, according to the latest data from the state’s Department of Education.

Since Jan. 1, 2014, when the state’s first retail marijuana shops opened, $15.6 million has been generated for the Building Excellent Schools Today (BEST) grant program, said Scott Newell, director of the office of capital construction for the state’s Education Department. The marijuana funds for schools were generated via a special voter-approved 15 percent excise tax on marijuana sales.