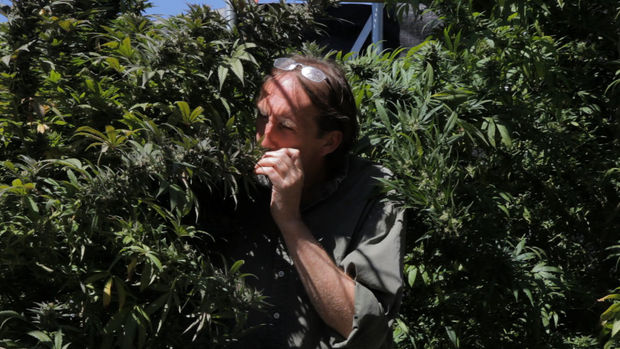 Measure 91 Could Bring Relief To Oregon This November

This November Oregonians will get to vote on Measure 91 and get to choose whether they want to legalize recreational marijuana for people who are 21 or older.

Measure 91 would allow a person to possess up to 8 ounces of marijuana and to cultivate up to four plants. It would also give the Oregon Liquor Control Commission authority to oversee and regulate recreational sales, which would start in January 2016. It would be similar to the way the commission regulates wine and beer rather than alcohol because the state would not own or distribute marijuana products.

Three reasons why the supporters of Measure 91 think you should vote yes: