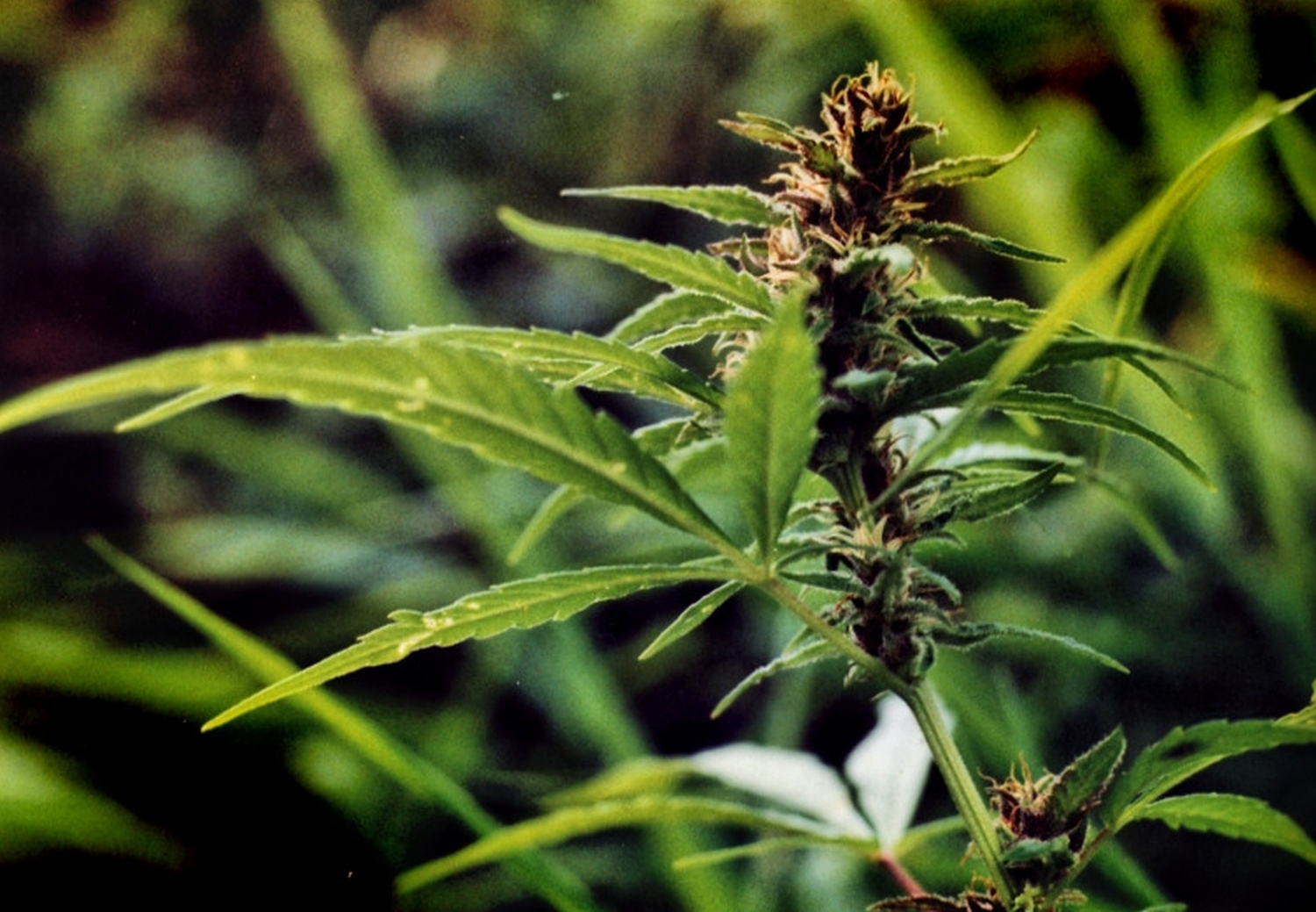 The Uniting Church in Western Australia (WA) voted in favor of changes to state law so doctors could prescribe medicinal cannabis, which would be administered under supervision.

Uniting Church WA acting general secretary, Rosemary Hudson Miller, said some attendees to the meeting shared personal experiences, describing how loved ones with chronic or terminal illnesses had found morphine inadequate for managing pain and suffered side effects such as nausea and vomiting.

It was the second time the topic was raised with the WA government at the weekend — about 250 people called for the legalization of medical cannabis at a rally in Perth on Sunday.

State Health Minister Kim Hames said there was evidence that cannabis and its extracts were beneficial in treating a range of conditions, but more research was needed.