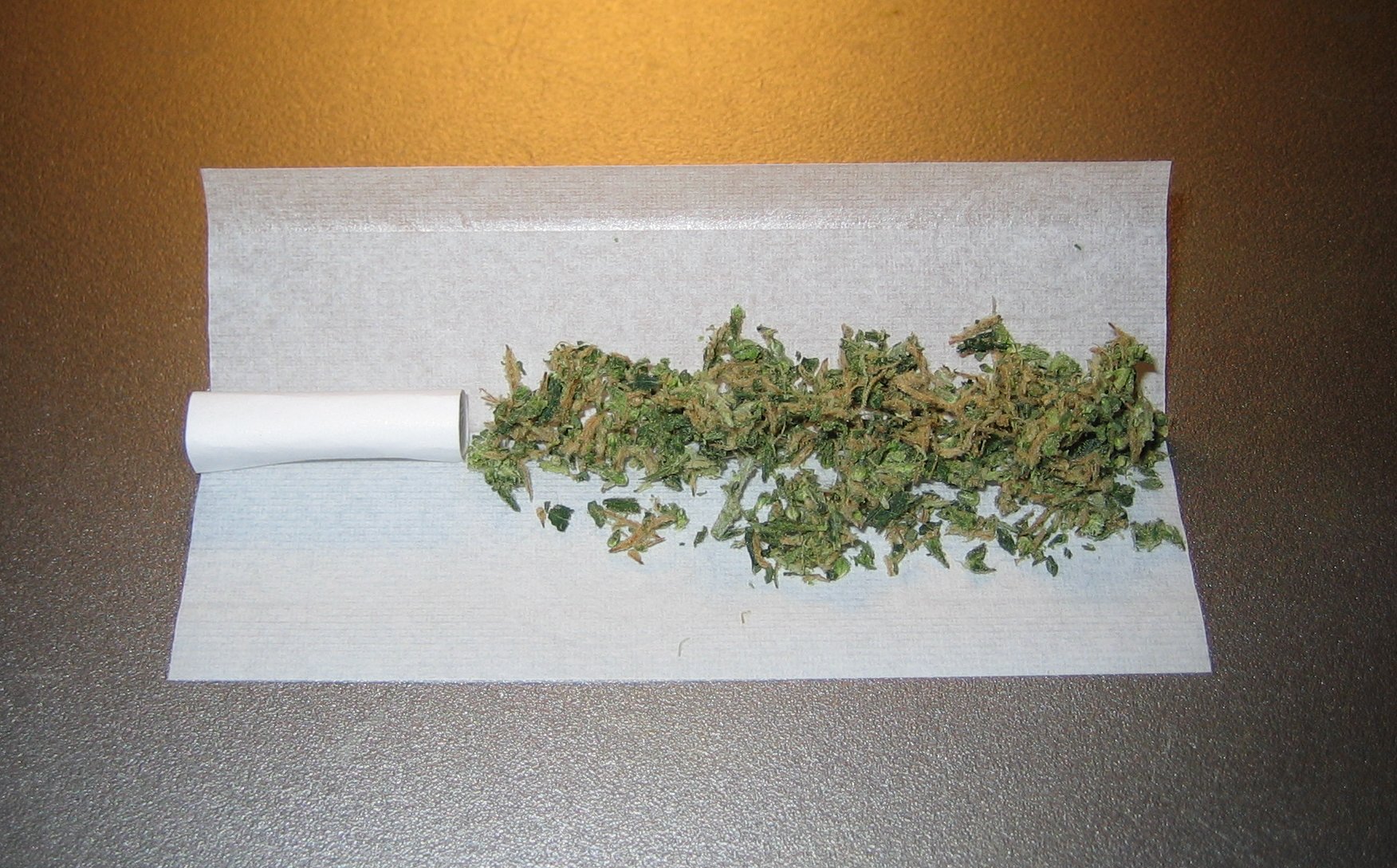 A vote has been made on the NFL’s new policies for both substances of abuse and performance enhancing drugs. Not one team voted against the new terms.

Under the new rules, the threshold for a positive test for marijuana will increase to 35 ng/ml from the previous limit of 15 ng/ml. There will be additional steps for players who test positive for the substance before suspension. This reduces Cleveland Browns wide receiver Josh Gordon’s yearlong suspension to a 10 game suspension for his fourth marijuana violation.

“This is an historic moment for our Players and our League,” said NFLPA President Eric Winston. “We have collectively bargained drug policies that will keep the game clean and safe, but also provide our players with an unprecedented level of fairness and transparency. Players should be proud of their union for standing up for what was best for the game.”