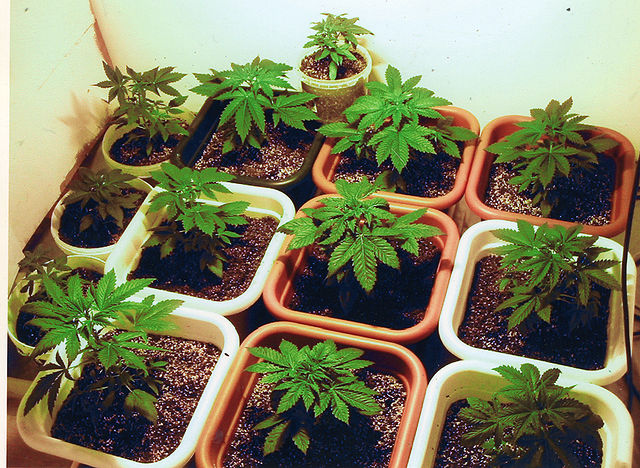 Under the new medical marijuana law, five Florida nurseries will be allowed to grow cannabis. But one very big question remains: How will they get the ganja in the first place?

In the federal government’s eyes, marijuana remains a Schedule I controlled substance, meaning it’s illegal to transport across state lines.

Nursery owners say they have no desire to play Miami Vice. Because the state hasn’t figured out how they legally can get seeds, plants or tissue cultures to get started, many growers are unsure whether to apply for one of the five grower/dispensary licenses the state will allow under the Compassionate Medical Cannabis Act.

The act legalizes, for specific medical purposes, any marijuana strain low in THC, the chemical compound that causes marijuana’s high, and high in CBD, a different compound shown to have some positive effects on children suffering from severe forms of epilepsy, such as Dravets Syndrome.

But how to get that initial marijuana is “definitely going to have to be ironed out,” said Antoine de Vallois, manager of Florida Tuxedo Plants in Miami, who said he is likely to apply for a license.

Of the 7,040 nurseries in Florida, de Vallois’ nursery is one of just 46 that have met the initial requirements to be one of the five grower/dispensers. The law mandates potential growers must have been in business for at least 30 years and be capable of handling more than 400,000 plants.