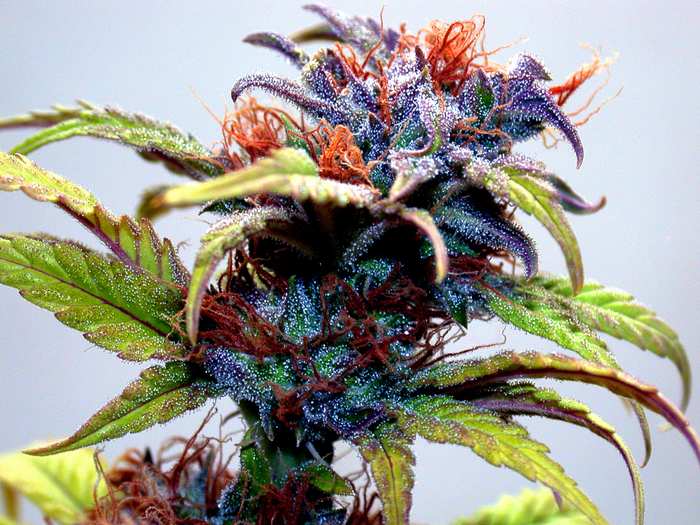 British researchers have produced data suggesting that tumor growth in cancer patients could be reversed with the use marijuana. According to the team from the University of East Anglia, a compound found within cannabis has displayed real potential for treating and potentially eradicating the disease in test subjects.

For the purpose of testing, laboratory mice with cancerous tumors were treated with targeted does of Tetrahydrocannabinol, the primary psychoactive compound found in marijuana and usually abbreviated to THC. The results brought two particular cell receptors to the attention of the researchers, which when treated with THC lead to a reduction in the tumor’s size.

“THC, the major active component of marijuana, has anti-cancer properties,” wrote the UAE’s Peter McCormick. “This compound is known to act through a specific family of cell receptors called cannabinoid receptors, however, it was unclear which of these receptors were responsible for the anti-tumor effects of THC.”

He also stated that drug giants are now in something of a race to create the first genuinely effective synthetic alternatives to medicinal marijuana that could be rolled out worldwide.