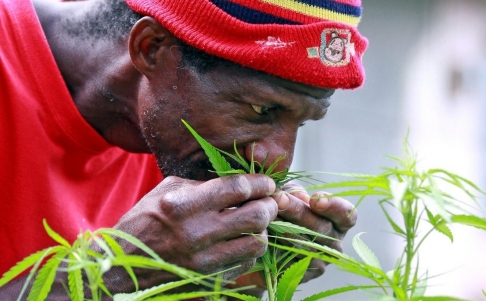 At the semi-annual summit of Heads of Government of the Caribbean Community (CARICOM),leaders agreed to establish a commission to review marijuana policy in the region and assess the need for marijuana reform.

The announcement came at the conclusion of the meeting: “Heads of Government agreed to establish a Regional Commission on Marijuana to conduct a rigorous inquiry into the social, economic, health and legal issues surrounding marijuana use in the Region and to advise whether there should be a change in the current drug classification of marijuana, thereby making the drug more accessible for a range of users.”

“It’s great that governments in the Caribbean are finally pushing forward with this dialogue,” said Ethan Nadelmann, Executive Director of the Drug Policy Alliance. “With so much momentum for reform in both North and South America, it is crucially important that the Caribbean not be left on the sidelines.”

Last year, Uruguay followed on the heels of Colorado and Washington State and became the first country to legally regulate marijuana for recreational purposes. In June, the West Africa Commission on Drugs called for drug decriminalization and for treating drug use as a health issue. This was followed by an announcement that the Jamaican Cabinet had approved a proposal to decriminalize the possession of up to two ounces of marijuana and the decriminalization of marijuana use for religious, scientific and medical purposes.