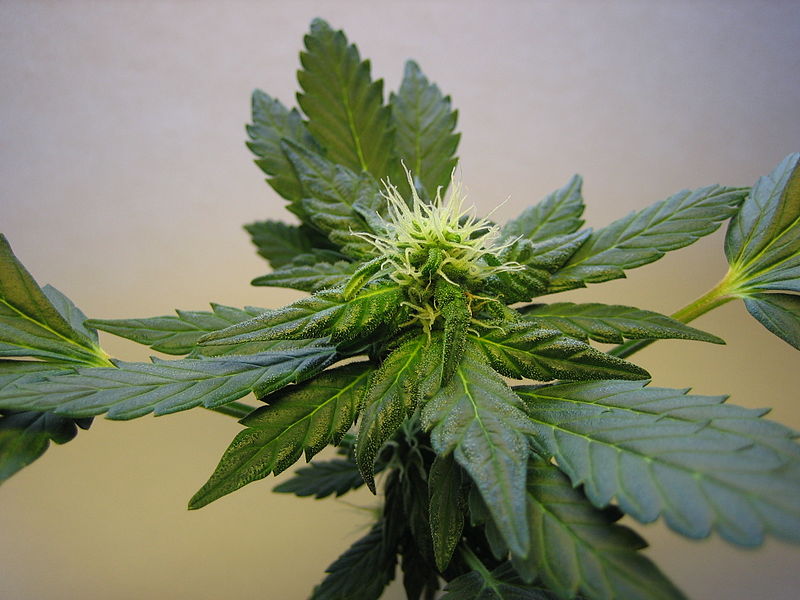 The lucky few were escorted to a field somewhere in Calloway County. There, already about 10 inches tall in places, rose from the ground, what are believed to be, the first industrial hemp plants to legally be grown in the United States of America in about 80 years. MSU’s Hutson School of Agriculture is the first Kentucky university to participate in a pilot trial on the re-introduction of industrial hemp in the commonwealth,

“This effort is all about using our Murray State farm teaching laboratory to fulfill our role as a regional comprehensive university agriculture program in trying to assist the agricultural industry in our region and our state by conducting trials regarding this new source of revenue for Kentucky agriculture,” said Dr. Tony Brannon.

MSU is one of several Kentucky colleges and universities participating in the pilot that was made possible after Congress passed its latest version of the farm bill earlier this year. State lawmakers passed legislation in advance of that action as well.

The congressional approval was needed because industrial hemp, cousin of the plant known for producing the narcotic marijuana, is illegal to grow in the nation and has been since the 1930s. However, a big push from advocates in recent years emphasizes how industrial hemp is, in fact, not marijuana and can become an important part of the nation’s agriculture economy for its ability to produce automobile parts, livestock bedding, clothing and food.