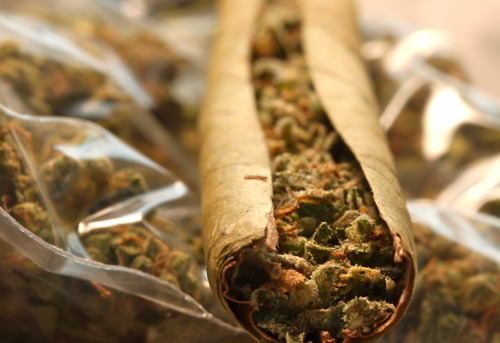 A new Washington Department of Correction’s (DOC) policy will permit the state’s 14,000 parolees to consume marijuana like any other Washington citizen. The DOC stopped routine drug testing for THC this week.

“There’s no way the department of corrections is endorsing the use of marijuana. We are simply aligning with state law…We [just] don’t want them held to that level when as a citizen you wouldn’t be held to that level either,” DOC’s assistant secretary, Annmarie Aylward, said.

Washington state’s decision to allow parolees to use marijuana stands in contrast to the only other state to legalize recreational use: Colorado continues to prohibit its parolees from using the drug.

Members of the union representing Washington’s community corrections officers say their members have “mixed feelings” about the change, especially when it comes to officer safety in the field.

DOC noted that Washington judges will still be able to prohibit the use of marijuana on a case-by-case basis — authority the department said it will also continue to wield. The state also plans to study the effect of allowing the state’s parolees to smoke marijuana, DOC said.