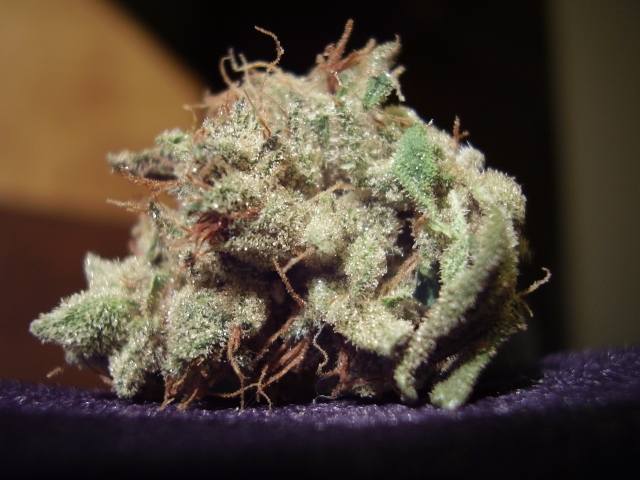 Denver Police Might Be Allowed To Smoke Weed Soon

The Marijuana Policy Project (MPP) in Colorado is pushing for the Denver Police Department to lift the ban on off-duty marijuana use. This news comes after Police Chief Robert White announced that there is some questionable alcohol use going on in the department.

Following a number of alcohol-related officer arrests this year, White ordered that the department look into how they handle alcohol abuse on the force. The MPP hopes that they will look into the possibility of lifting their zero-tolerance ban on marijuana within the department as a safer alternative to the use of alcohol.

Mason Tvert, the Marijuana Policy Project’s director of communications says that, “Denver police officers know as well as anyone that alcohol use is a far bigger threat to public safety than marijuana use. Drunk and rowdy people cause them problems all day at work. It should not be a problem for them to relax after work by using marijuana instead of alcohol, if that’s what they prefer.”