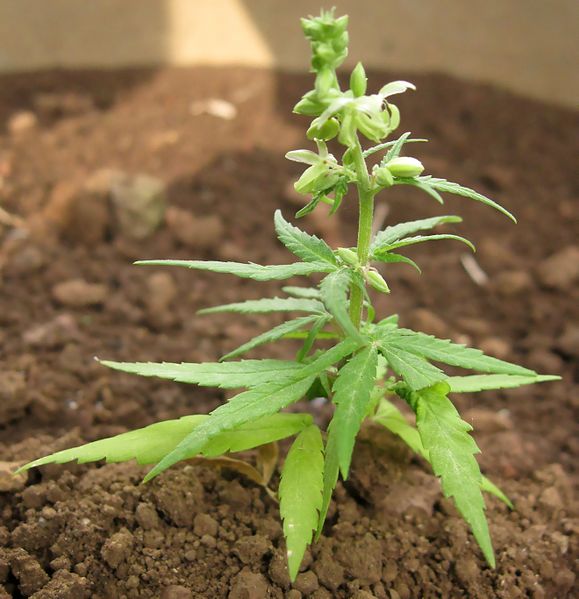 Originally scheduled for August, the ballot initiative that could make Alaska the third U.S. state to legalize recreational marijuana has been pushed back until November 2014’s general election.

The reschedule is due to a constitutional provision that requires initiatives to be placed on the first statewide ballot 120 days following the end of the legislative session. The state legislature failed to adjourn its session on time this past week and the initiative was automatically moved to the November ballot.

As it stands now, the date of the election does not seem to be an issue for the campaign because Alaska voters support regulating marijuana like alcohol by a wide margin. The change also provides extra time to organize volunteers, register voters, and spread the word.