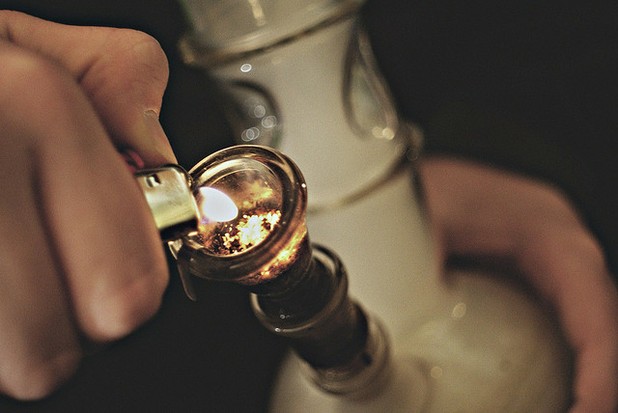 Study Suggests Legalizing Medical Marijuana Does Not Increase Use Among Adolescents

According to a new study at Rhode Island Hospital which compared 20 years worth of data from states with and without medical marijuana laws, legalizing the drug did not lead to increased use among adolescents. Parents and physicians concerned about an increase in adolescents’ marijuana use following the legalization of medical marijuana can breathe a sigh of relief.

“Any time a state considers legalizing medical marijuana, there are concerns from the public about an increase in drug use among teens,” said principal investigator Esther Choo, M.D. “In this study, we examined 20 years worth of data, comparing trends in self-reported adolescent marijuana use between states with medical marijuana laws and neighboring states without the laws, and found no increase in marijuana use that could be attributed to the law.”

Choo continued, “This adds to a growing body of literature published over the past three years that is remarkably consistent in demonstrating that state medical marijuana policies do not have a downstream effect on adolescent drug use, as we feared they might.”

“Researchers should continue to monitor and measure marijuana use,” Choo said. “But we hope that this information will provide some level of reassurance to policymakers, physicians, and parents about medical marijuana laws.”

The study is published online in advance of print in the Journal of Adolescent Health.