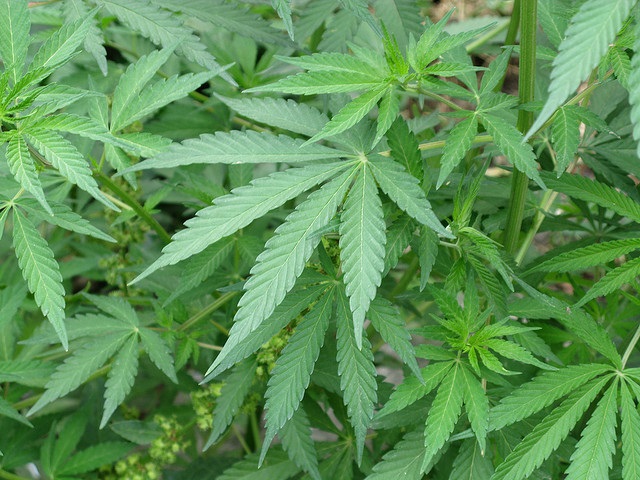 This is going to be a transformative year for the United States. Not only are we set to vote in a new president for the first time in eight years this November, but we could also see the most rapid expansion of marijuana ever, with eight states now set to vote on recreational or medical cannabis initiatives or amendments this fall.

What’s at stake
The expansion of the cannabis industry was initially put in motion 20 years ago when California approved a compassionate use law for medical marijuana. Today, half of all U.S. states have approved a medical marijuana law. The two most recent approvals came from Pennsylvania and Ohio, which used the legislative process to pass medical cannabis laws.

Additionally, we’ve witnessed four states legalize the recreational use of cannabis — Colorado, Washington, Oregon, and Alaska, along with Washington, D.C. Recreational approvals and the expansion of medical cannabis have generated tax revenue and licensing fees that are boosting state education budgets and allowing certain patients access to new pathways of treatment.

Click to read the full article on The Motley Fool.