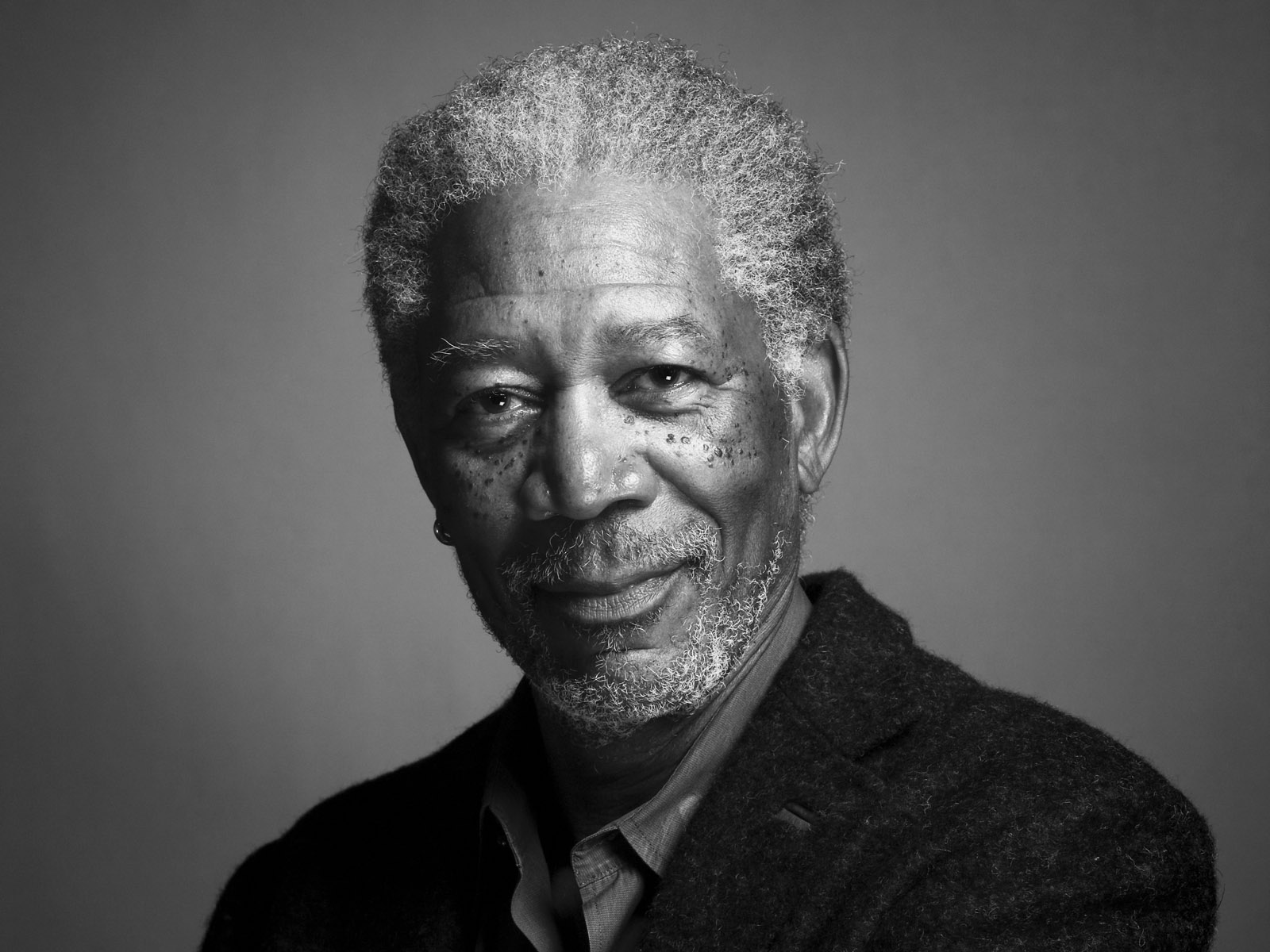 Morgan Freeman Shoots Straight: On Legalizing Marijuana and His Escape From New York

You’ve all heard the voice—at once authoritative and passive, weaving every soothing syllable into an epic yarn. It’s guided you through forbidding prisons, alien invasions, and the icy plains of Antarctica. That the voice is attached to an equally arresting, freewheeling persona has the cumulative effect of, to quote his Shawshank Redemption character, making him seem “like a man in a park without a care or a worry in the world.”

It’s a testament to his acting ability, as these days Morgan Freeman, the Oscar-winning film legend, is in a great deal of pain.

Seven years ago, he was driving across Mississippi when his vehicle, a 1997 Nissan Maxima, skidded off the highway, flipping over several times. Freeman was rescued using the Jaws of Life and medevaced to a nearby hospital in Memphis.

Click here to read the entire article from The Daily Beast.