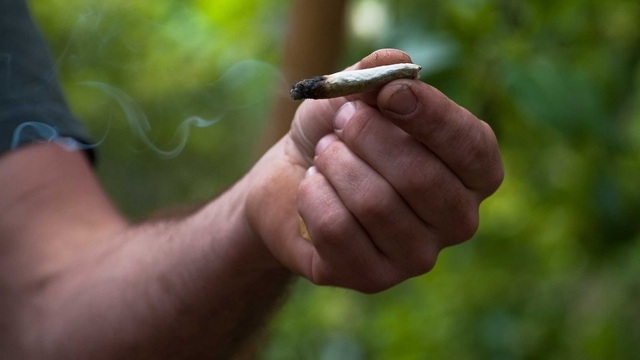 As the residents of Colorado are about to find out, legal pot pays. The decriminalization of marijuana in the Centennial State has been so successful that every Colorado adult is in line to receive a $7.63 refund, Associated Press reports (via High Times). Residents may be eligible for the refund due to the economic stimulus provided by legal marijuana, a 30 percent tax on that weed and a 1992 state amendment that puts a cap on how much the state could receive from taxpayer money.

Remarkably, both Colorado’s Democrats and Republicans have joined in unison to try and repeal – or at least limit – a 1992 voter-approved amendment called the Taxpayers’ Bill of Rights that refunds citizens “when the state collects more than what’s permitted by a formula based on inflation and population growth.”

Click here to read the entire article on Rolling Stone.