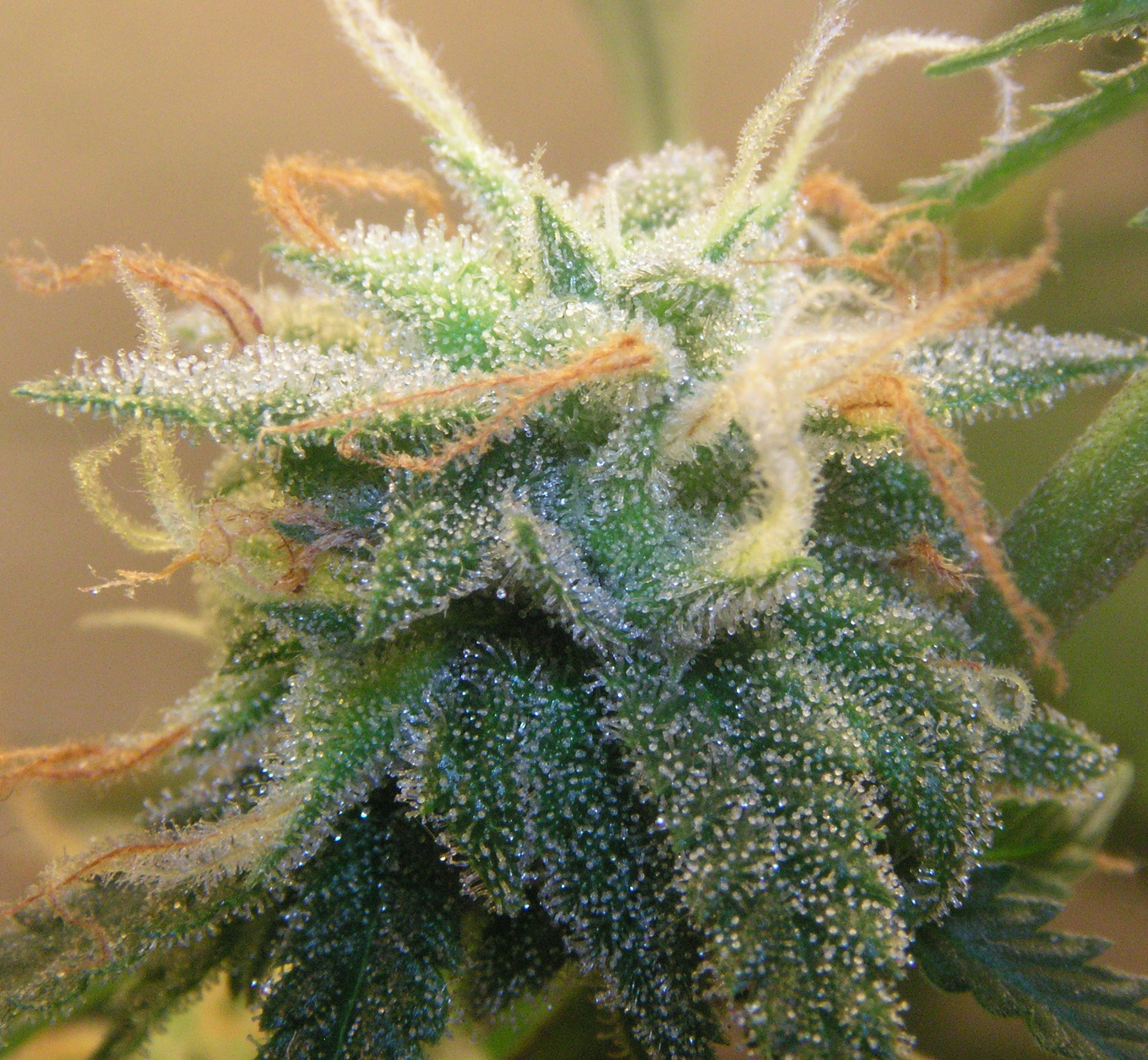 A Nice Bowl of Weed

Aside from High Times and the Denver Post’s nascent Cannabist section, there are few knowledgeable resources for the marijuana connoisseur. The former suffers from a giggle-and-cough vibe—if High Times were a magazine for drinkers, it would offer the best methods for stealing from your parents’ liquor cabinet—while the latter assumes too credulous a readership. Yes, under ideal testing conditions (HEPA-filtered room, virgin vaporizer, Neti-potted nose) Afghan Kush may indeed offer notes of cardamom, but this occasional cannaphile suspects the emperor wears no hemp clothes.

It is a curious problem, not only because weed has been cultivated by humans since at least around 3,000 B.C.E., but because using marijuana is so much fun. More fun than drinking and more fun than other recreational drugs, all of whose potential for abuse mitigates whatever brief euphoria might be found in their swirling depths.