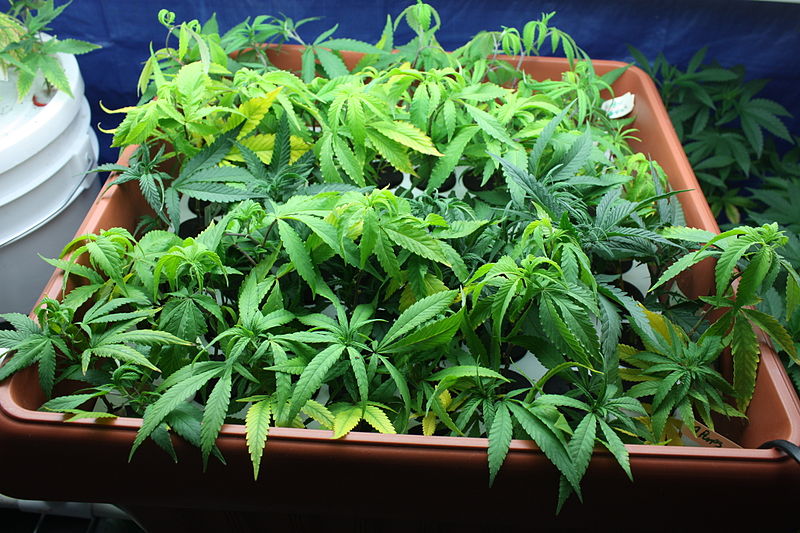 Manatee County is now considered part of the Southwest Florida Region in the lottery that will determine which company can grow, process and dispense medical marijuana in limited form under a new law, the Compassionate Medical Cannabis Act of 2014, that Florida Gov. Rick Scott signed in June.

The change of location from the Central Florida Region, which is one of five designated statewide regions, also includes Hillsborough County.

Lakewood Ranch resident Michael Smullen, has launched a new company called AltMed, and he intends to be part of the lottery-selection process. Smullen has set his sights on two rural areas of Sarasota County near a nursery licensed by the state, another requirement of the new law: A licensed nursery that partners with any applicant seeking approval as a low-THC cannabis-dispensing agency must also be a registered nursery in Florida for at least 30 continuous years.

Meanwhile, the lottery stipulation is meeting with opposition from residents and organizations who would prefer a merit-based application-rating system, according to the Florida Cannabis Action Network (CAN), an organization providing an educational forum for the discussion of cannabis policies.

The next rules committee meeting for the “Charlotte’s Web” law will be held Sept. 5 in Tallahassee. Meetings are open to the public.