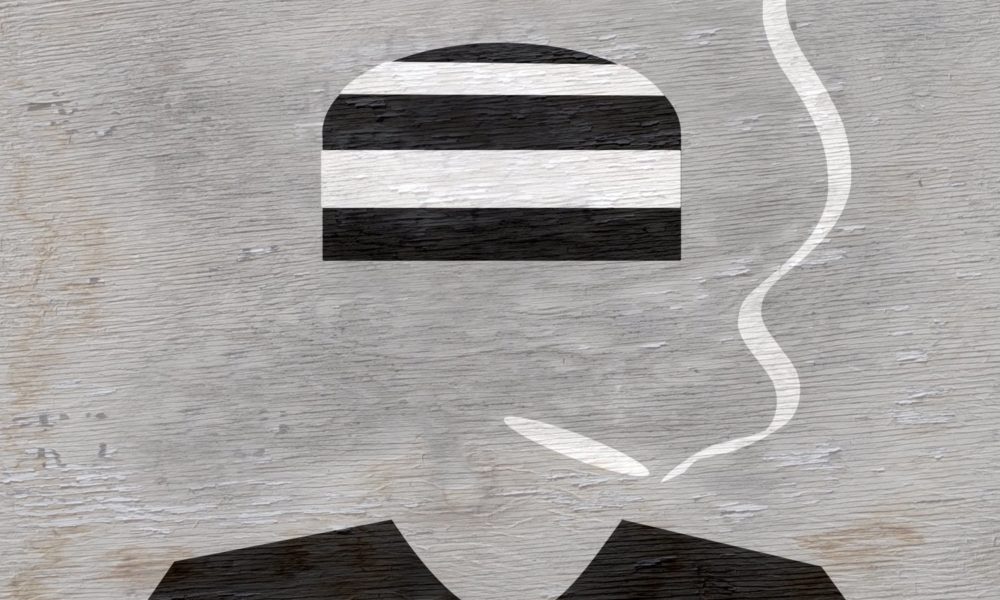 Black people in every single state are more likely to be arrested than white people for marijuana-related offenses, according to recently released data, despite legalization.

Several states have legalized or decriminalized marijuana since 2010, yet the intended common goal to decrease discriminatory practices in marijuana arrests haven’t improved as well as expected. Regarding the evidence of racial disparities in marijuana arrests, little has changed in the 50 years since the Controlled Substances Act was signed, first solidifying marijuana policy in the U.S. and paving the way for decades of injustice.