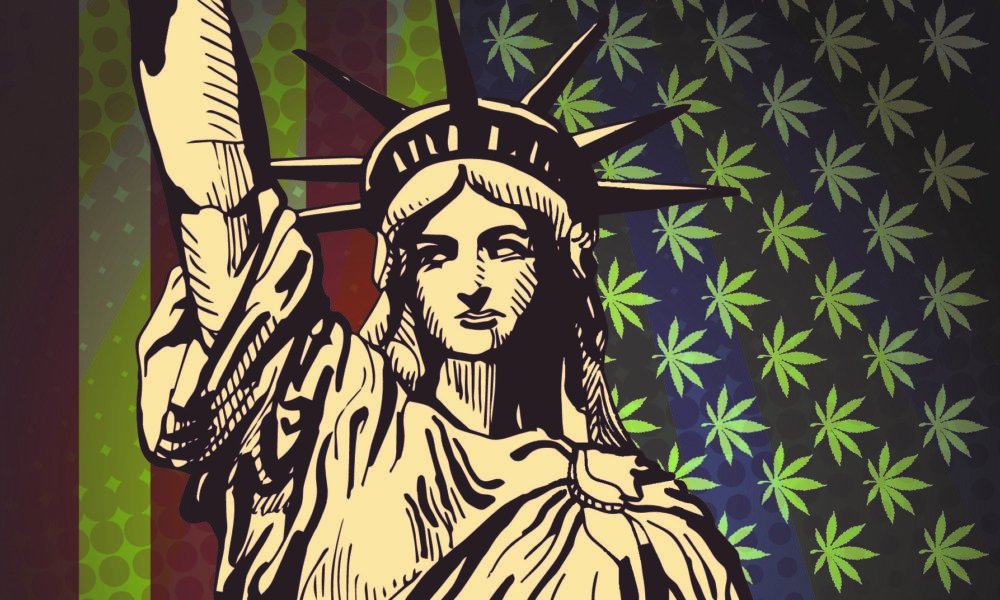 A Plurality of Americans View Cannabis Legalization as a Success

A recent YouGov poll found 45% of respondents believed that recreational cannabis legislation has been “more of a success than a failure” or “success only,” with 19% saying that it was “more of a failure than success” or “failure only.”