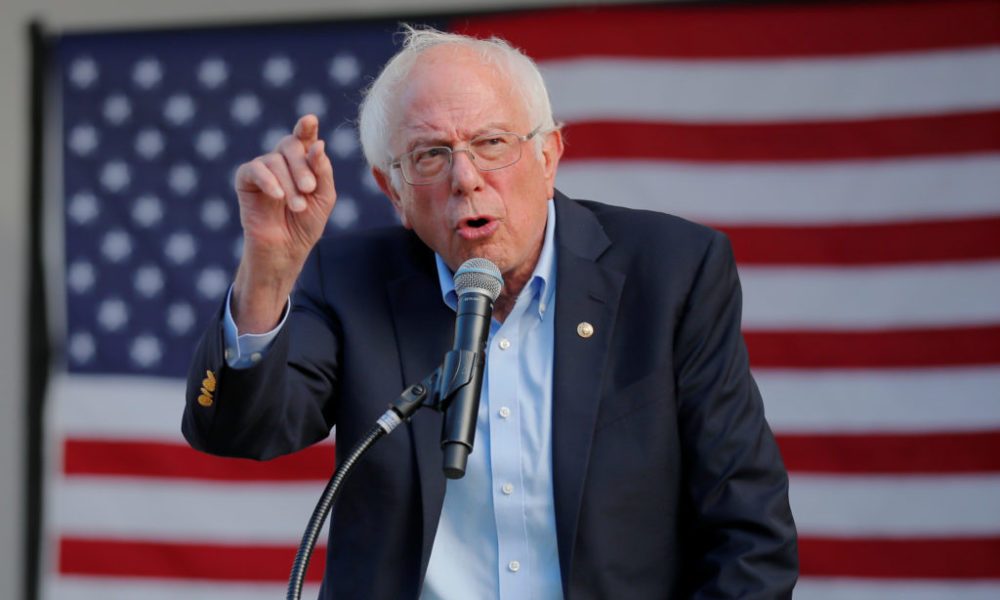 Could Bernie Sanders Really Legalize Cannabis on Day One via Executive Order?

Bernie Sanders has repeatedly said that, if elected, he’d sign an executive order on his first day in office to legalize cannabis in all 50 US states.

But could he really do it? Unfortunately, it’s not so simple.

A Sanders administration would almost certainly mean a step forward for cannabis policy in the United States. But it’s virtually impossible for any president to sign a document on Day 1 that would immediately legalize cannabis throughout the country. Our federalist system of government simply doesn’t work like that.

See the original article at Leafly