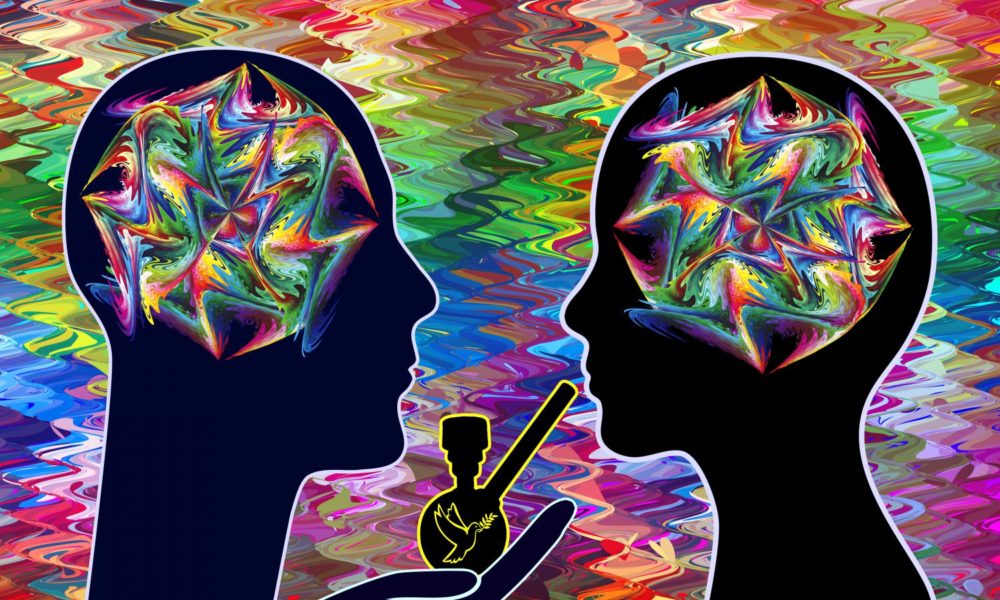 Researchers at Italy’s University of Salento have discovered two new cannabinoids – THCP and CBDP – and THCP could be more potent than THC.

In tests on mice, researchers found that THCP showed “an affinity for CB1 receptor more than thirty-fold higher compared to the one reported for THC.”