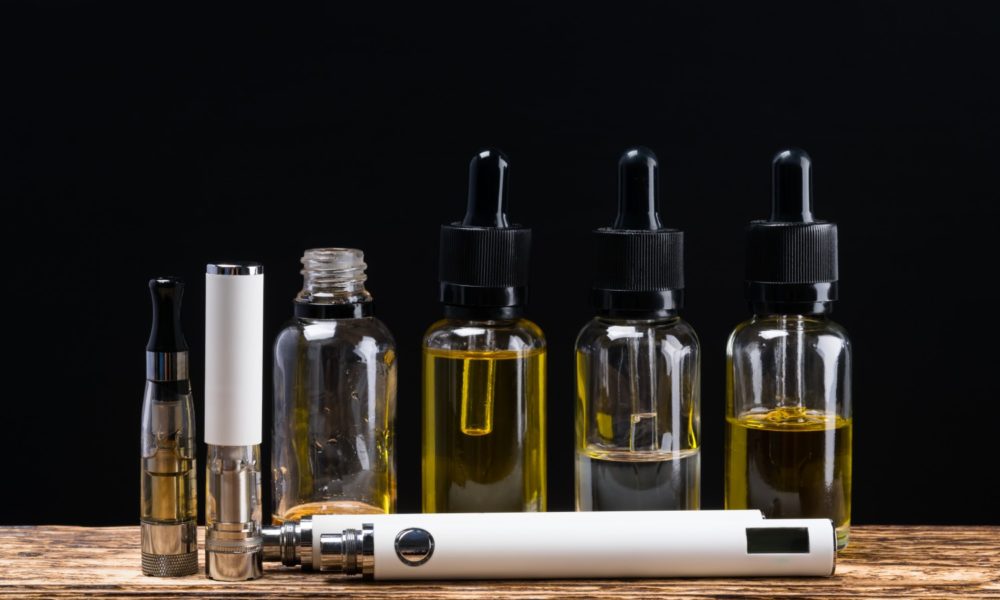 Officials also found that the illegal vapes typically were not as potent as advertised, and sometimes contained just a fraction of the THC claimed on the labels.