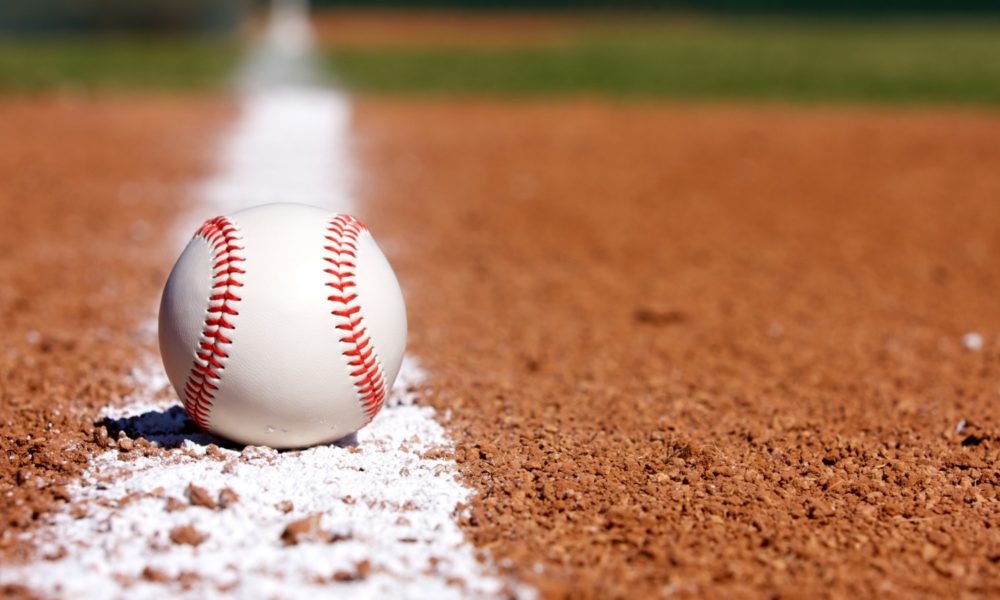 MLB Will No Longer Test Minor League Players for Marijuana

As part of a new drug agreement, MLB will remove marijuana from the league’s list of banned substances for minor-league players.

Under the current drug agreement non-40-man roster minor leaguers are suspended 25 games for their first positive test for a “drug of abuse.”