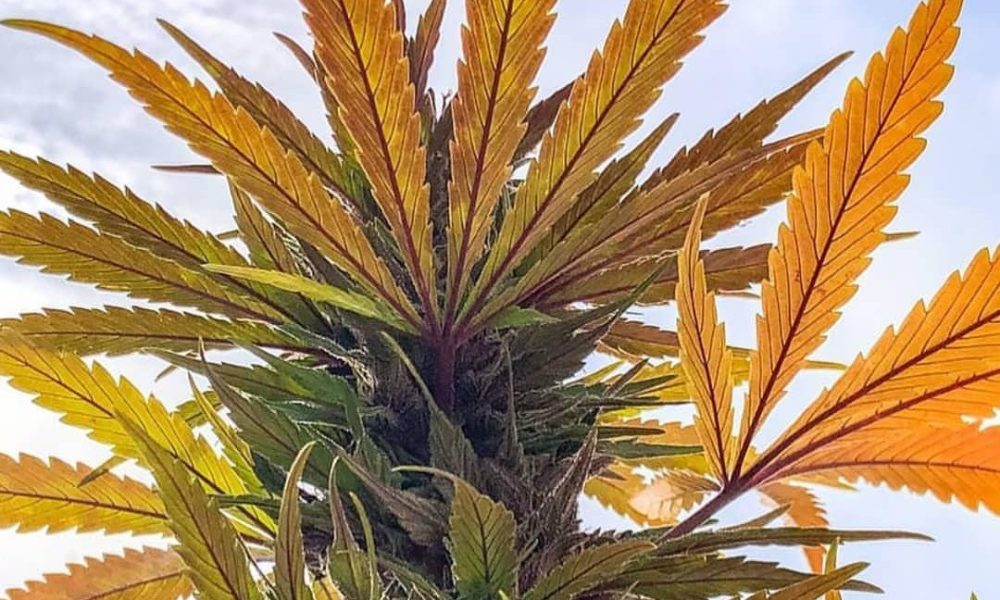 Mayor Lori Lightfoot beat back an attempt by black aldermen to stall the start of recreational marijuana sales in Chicago for six months, setting the stage for the city’s legal weed bonanza to start Jan. 1.

The mayor emerged with a big legislative win after hours of intense, often heated public debate on the City Council floor about the need for more African Americans among the ranks of owners in what promises to be a lucrative industry.