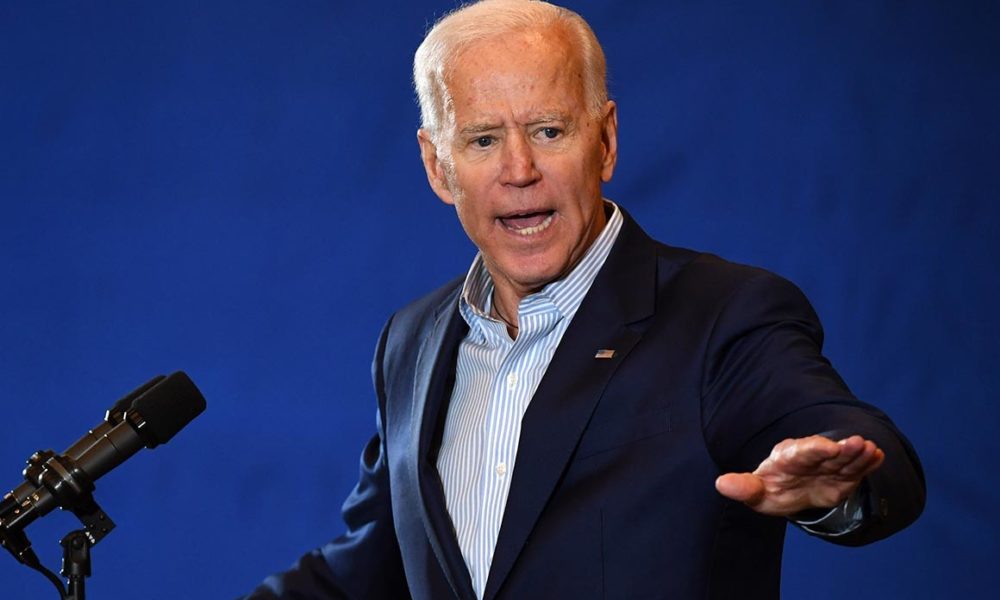 Former vice president Joe Biden backed away from his previous assertion that marijuana may be a “gateway drug,” saying he has seen no evidence that use of the drug could lead to dependence on other, more powerful substances.

Biden took heat for telling a Las Vegas town hall crowd that “there’s not nearly been enough evidence that has been acquired as to whether or not it is a gateway drug.”