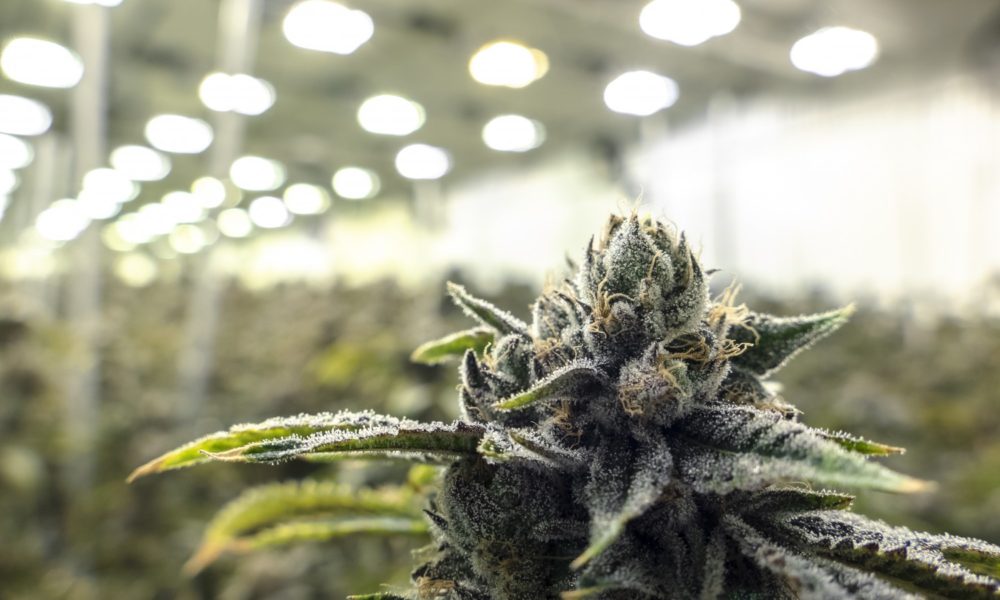 The federal legalization of cannabis could help reduce America’s staggering debt while also creating millions of jobs, according to a new report.

In their new report, Cannabis in the US Economy: Jobs, Growth and Tax Revenue, 2019 Edition, New Frontier’s analysts predict that a flat 15 percent federal sales tax on all legal weed sales could bring in $73.7 billion by 2025. The report notes that the cannabis industry generated around 82,000 jobs this year, and predicts that if full legalization occurred in every state, over 1.46 million new jobs would be created.