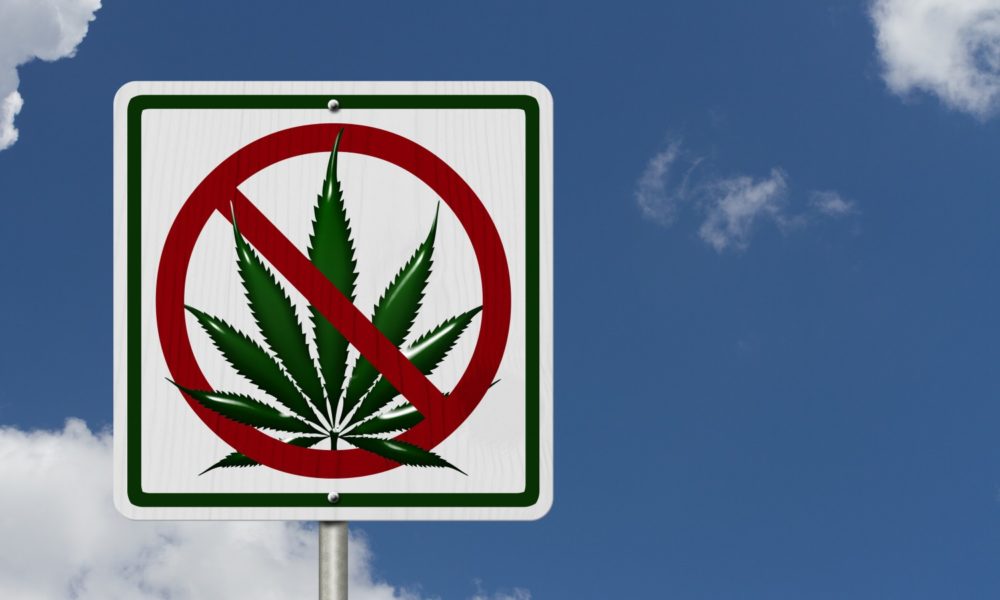 The public awareness campaign is funded by President Donald Trump, who reportedly donated his full second-quarter salary of $100,000 to the effort.