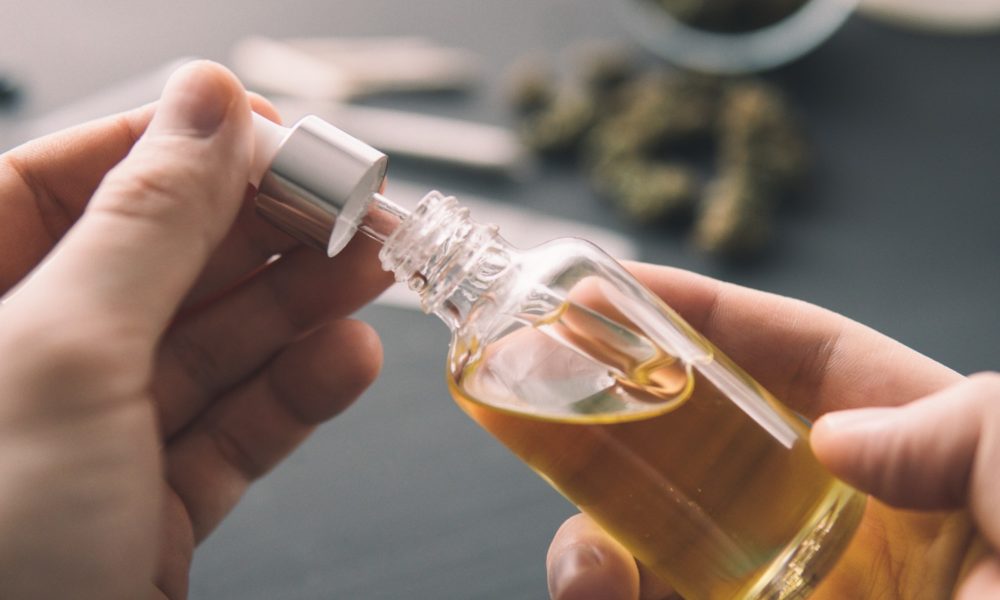 CBDV, or cannabidivarin, is one of many molecules derived from cannabis and hemp plants. Like CBD, CBDV is not intoxicating when isolated, so it won’t cause the euphoric high associated with high-THC cannabis.

Much of the research around CBDV has centered around its effect on seizures. GW Pharmaceuticals, which developed the first FDA-approved CBD drug called Epidiolex, is actively developing a CBDV-based drug known as GPW42006 to reduce or prevent epileptic and other forms of seizures.

See the original article at Leafly