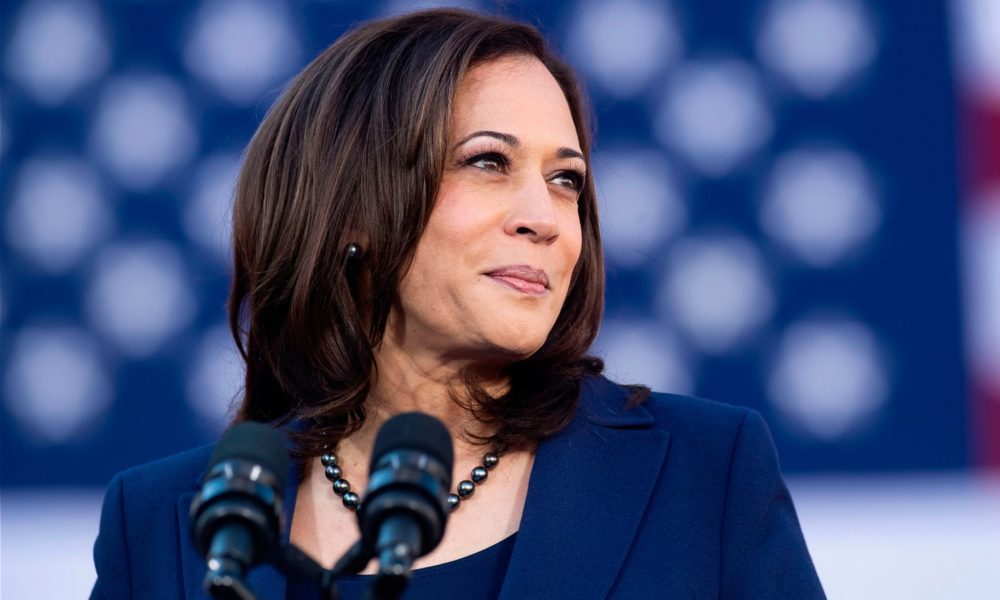 House Judiciary Committee Chairman Jerry Nadler and Democratic presidential hopeful Sen. Kamala Harris are introducing legislation to decriminalize marijuana at the federal level and repair “the damage done by the war on drugs” as cannabis reform gains steam in Congress.

The Marijuana Opportunity Reinvestment and Expungement Act, or the MORE Act, would remove marijuana from the Controlled Substances Act, decriminalizing the drug and allowing states to write their own policies. The legislation would require pot convictions to be expunged or resentenced.

See the original article at CNBC